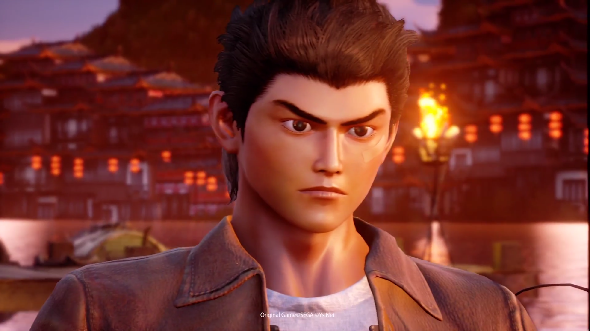 The facial animations in Shenmue III’s first teaser trailer aren’t indicative of how they’ll look in the finished game, according to an interview with the game’s creator, Yu Suzuki.

Find out what joins Shenmue III on our list of upcoming PC games.

If you hadn’t noticed already, there’s something a bit odd about Ryo’s expression in the latest Shenmue III trailer – it doesn’t change. At all. Understandably, this had some fans worried that this is how Ryo will look in the finished game.

Fortunately, the game’s creator Yu Suzuki says that Ryo won’t look this way when the game is finished, and that while the trailer is all made from real-time, in-engine graphics, the facial animations that look so odd in the trailer have actually already been removed from the game.

He goes on to say that the reason they were put in the trailer in the first place was to make sure that the game would have a trailer ready in time for this year’s Gamescom. He also says that this will be the only material we’ll see for the game this year, and that there’s no wider reveal planned at either Gamescom or at the Tokyo Games Show.

There’s more information about Shenmue III’s development in the rest of the interview from GameWatch. That’s all in Japanese, so if you’d like a quick summary you can head to this NeoGAF thread.