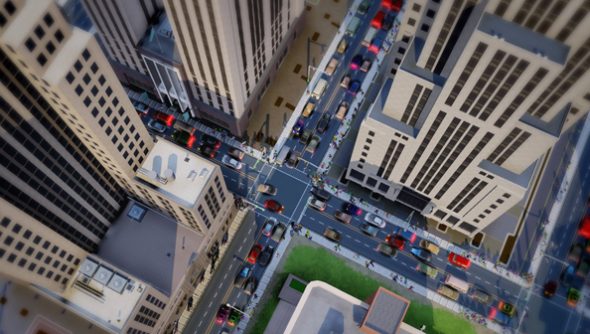 Despite being plagued with launch issues as a result of the game’s always-online requirement, Maxis’ SimCity reboot has managed to sell 1.1 million copies in the two weeks since its launch. It puts some of those launch issues in perspective, after all: that’s a lot of mayors trying to make virtual cities on limited server space.

While these numbers don’t excuse the difficulties Maxis suffered, it does start to put them in perspective. EA haven’t broken down how many of the game’s sales were preorders and how many were post-release sales so we can’t know how many players they had planned to boot up the game on day one and it would be idle speculation to attach a figure without information from the publisher. Whatever the case, 1.1 million players would need a great many servers and ones well optimised for their task, two things we know Maxis hadn’t been on top of before launch.

With the launch issues largely behind them, Maxis can turn their attention to fixing the pathfinding bugs and citizen simulation issues that players have been spotting.

By way of saying sorry, EA announced earlier today that SimCity players will be given a free game from the Origin store. Choices include the recently released Dead Space 3.