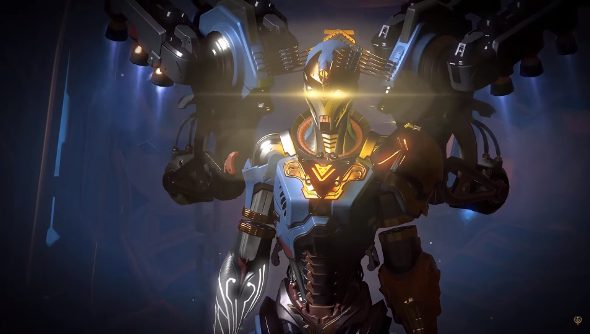 Skyforge, Allods Team and Obsidian’s new MMO, received its first major beta update today. Crucible of the Gods introduces Divine Forms, which transform player characters into super-powered deities, along with new dungeons and raids where they can show off their fancy new powers.

Check out the new features in the update trailer.

While Divine Forms are the flashiest new addition to Skyforge, Crucible of the Gods chucks in a slew of high-level content as well as plenty of bug fixes and tweaks.

Take a gander at the massive patch notes here.