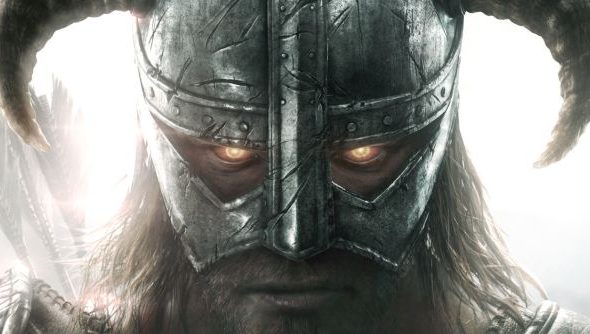 A Skyrim mod that allows players to customise their experience by changing how and when they can start certain quests has finally come to the definitive version of the game. The Timing is Everything mod has been available in Vanilla Skyrim for a while, but a new release has now brought it to Skyrim Special Edition as well.

According to modder Kryptopyr, “the primary function of the mod is to adjust the starting requirements for quests that are only triggered once a player reaches a certain level.” There are plenty of reasons why that might be something you want to do, from spreading quests more effectively over the late game, to ensuring you can acquire a particular weapon or companion earlier in your adventure.

Most importantly, however, are Timing is Everything’s interactions with Skyrim’s DLC. In Vanilla Skyrim, most of that content was only initially available after players had completed the main game, and were at a high level. In Special Edition, you have access to DLC almost immediately, which can cause some immersion-breaking interactions.

For example, the Hearthfire DLC can kick off as early as level nine, when the Jarl of Falkreath will praise “the fame of your exploits across Skyrim.” If you’ve defeated Anduin and become the leader of the Dark Brotherhood, maybe that’d be an apt description. As Kryptopyr points out however, if you’ve barely stumbled out of Whiterun, it doesn’t really feel like a fair assessment of your skills.

Timing is Everything’s interactions with Skyrim Special Edition should help make the DLC a little more manageable, but it also comes with a few extra tweaks that Kryptopyr says offer “improved logic and story consistency.” They’ll make sure, for example, that encounters with Werewolves actually fit your version of the story, or that Hired Thugs will only come after you if you’re caught stealing from a valid, living, NPC.

You can download the Special Edition version of the mod from Nexusmods right now, but it’s worth pointing out that you’ll also need Skyrim Script Extender and SkyUI installed to get it working as Kryptopyr initially intended.