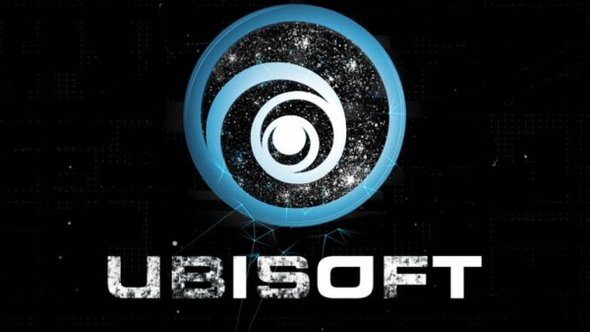 Ubisoft have announced their sales figures for the third quarter of the 2016 – 2017 year and it would seem that their parodical South Park RPG and sequel to 2014’s Stick of Truth has been pushed back by at least a few months. South Park: The Fractured but Whole will see Cartman and the gang battling it out once again, this time in the guise of fictional superheroes. But it looks like we’ll be waiting until April at the earliest and possibly as long as early next year for the title to hit our hard drives. This is somewhat later than the previously slated Q4 release.

…but there’s no need for you to wait. Check out our list of the best RPGs on PC.

However, it has been a great year for Ubisoft, with two smash hits in the multiplayer arena from Rainbow Six Siege and Tom Clancy’s The Division. The french publisher has reported an increase of over 33% in player engagement levels, as well as third quarter sales just shy of €530 million ($564.5 million). Co-founder and chief executive, Yves Guillemot, also points out that open-world extreme sports and skiing game Steep has overperformed, slightly exceeding the publisher’s expectations. You can check out the figures for yourself via their announcement.