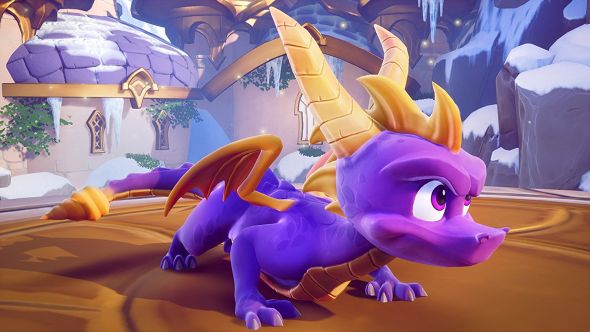 Spyro The Dragon returns on September 21 (on console, at least – we’re still waiting on a possible PC version), but there’s one person who wasn’t informed: his creator. In an interview with YouTube channel Game Brain, character artist Charles Zembillas reveals that neither publisher Activision nor developer Toys For Bob consulted him about the remaster – despite seemingly using a design based on his original artwork for the game’s cover.

Check out our list of all the great games coming soon on PC, which hopefully Spyro will be part of!

While Zembillas, who also had a hand in creating Crash Bandicoot and Jak and Daxter, is excited that the games are being re-released in HD, he had this to say when asked whether he was surprised that neither company had been in touch regarding the Spyro The Dragon Reignited Trilogy:

“I don’t hear from anybody. I don’t hear from Naughty Dog, I don’t hear from [Spyro developer] Insomniac… I try to be diplomatic about it but you know it just seems disappointing… Why in the world wouldn’t you have contacted me over all these years? … I could have helped you to, you know, improve the look of the character, improve the game, or come up with new characters for you, and I don’t know how to explain it.” 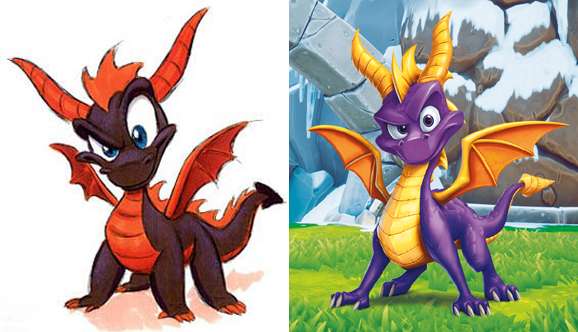 Zembillas has raised similar concerns regarding the creation of Crash Bandicoot, as seen in this article by Polygon. There he suggested that his role in the character’s creation was being downplayed or forgotten entirely from the beginning, along with artists David Siller and Joe Pearson.

As for why this keeps happening, he suggests “it’s just a reflection of of how it is out here [in the entertainment industry]… you have a tremendous amount of incredibly talented people but at the core of the business you have a severe dysfunctionality. I could call Insomniac and they would have no idea who I am.”