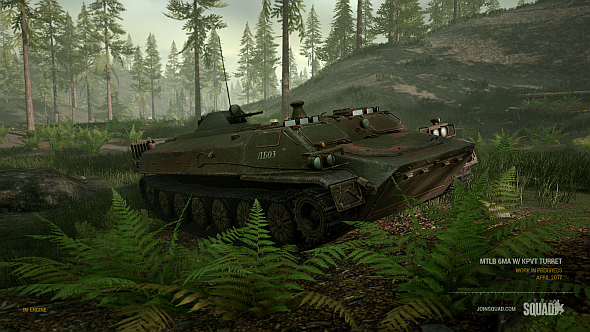 Tactical team shooter Squad is getting a bunch of new toys. Though developers Offworld Industries are focused on the big version 10 release, they say they “just couldn’t let you sit around for months and not get some cool stuff in the meantime.”

Hence, alpha version 9.4 has just gone live. As you can see from the trailer, it adds some “juicy” (Offworld’s word) new gear, such as mortars, mines, IEDs and a few new vehicles. These will be available for all factions, and there are some gameplay changes and balance tweaks incoming as well.

The full change log is available on the game’swebsite, but key changes include: