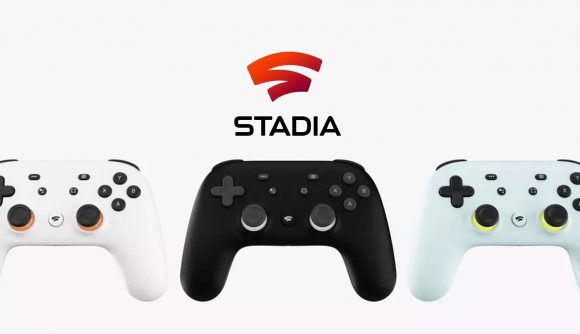 Stadia is now free. No, it wasn’t already free – er, mostly, aside from a free trial, and… well, honestly, I’m not here to tell you that Google’s promotion of Stadia has ever made any sense, but I am here to tell you what Google has announced and explain what the latest change to Stadia means.

Stadia Base quietly went live earlier this month, around the launch of a free trial for Stadia Pro – except now Google has given up on the ‘Base’ branding entirely. “While we’ve decided to move away from that name,” Google says in a blog post (spotted by GamesIndustry.biz), “we’re very excited that Stadia is now free and open to everyone who wants to create an account in our supported markets.”

Confused yet? Well, Google is hosting another Stadia Connect presentation on April 28 which should, at least, shine a little light on its portfolio of upcoming games – and would, in theory, mark a good point for the company to ensure players actually know what the heck kind of service is being offered.

It's time for another #StadiaConnect! Tune in this Tuesday 4/28 9AM PT / 6PM CET on YouTube to hear from the team and see a few new games coming to Stadia. pic.twitter.com/Fuao6QvHF3

Check out some free PC games while you await the new round of information.