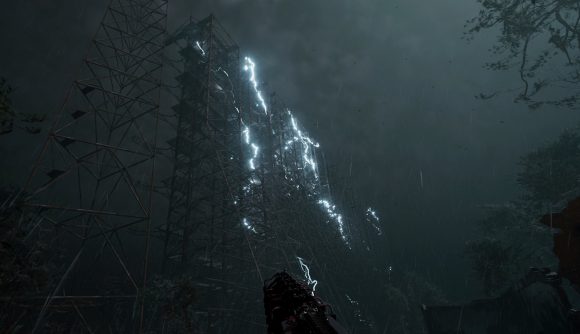 Ubisoft Quartz and a range of NFTs coming to Ghost Recon Breakpoint were announced last week to a pretty much universally negative response. Now, GSC Game World has revealed the STALKER Metaverse and STALKER 2 NFTs. As you might imagine, the response has been similarly negative.

In concrete terms, the only application of NFT tech that’s been announced for STALKER 2 is a token that will let a player become the “first-ever metahuman”, as The Verge reports. An auction for that token will take place in January 2022, and whoever gets it will be free to sell it up to an unspecified date in the future. Whoever has the token when that date arrives will be made an NPC in the game. (More NFTs are coming, but the devs aren’t specific on what form they’ll take.)

This is all external to STALKER 2 itself, and the devs explain in a tweet that it is “not a blockchain-based game”. (This likely means that it won’t be affected by Steam’s ban on blockchain games.) NFTs will have “no influence on gameplay” and will be “completely optional”.

Responses to the developer’s clarification have been varied in content, but united in decrying the use of NFT tech at all. Here’s one representative example:

The STALKER 2 release date is still set for April 28, 2022. If you’d like to learn more about NFT snake oil, you can follow that link.