Cloud Imperium have thought long and hard about sharing an estimated feature timeline with their audience, and they’ve decided to go for it, despite concerns that some might take the dates as gospel. Games development is a malleable, shifting thing, as we should all be aware from the many high profile delays of late. Star Citizen is no different – it’s just much more public.

Keep an eye on our upcoming PC games list and you might see some shifting dates there too.

It’s clear that the goalposts are moving with Star Citizen especially. It was a game with a much smaller scope, but it’s bloated in tandem with its funding.

As Cloud Imperium put it: “Quality will always be our number one goal. We set out on this journey by looking at the gaming landscape and asking: can we do better? We continue to ask that question about everything we do.

“As a result, we will ALWAYS extend timelines or re-do features and content if we do not feel they are up to our standards. The freedom to fight for a new level of quality in game development is what crowd funding has allowed us, and we will continue to fight to make sure Star Citizen is the best possible game it can be.”

The goalposts can also move because of unforeseen issues. Videogames are complex, and changing one thing can cause shockwaves through the entire project. This could also lead to features missing their estimated delivery date.

So with those caveats in mind, let’s talk about that timeline and incoming features. Here’s a breakdown: 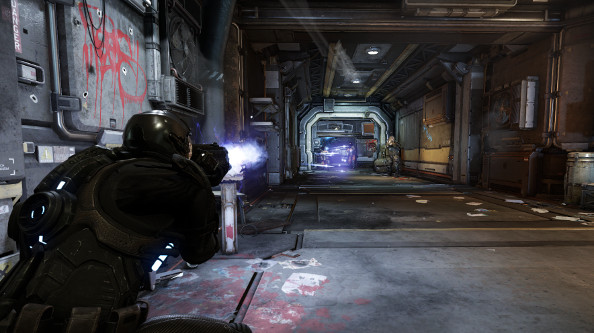 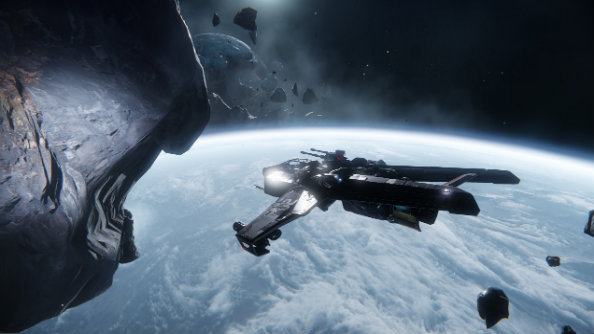 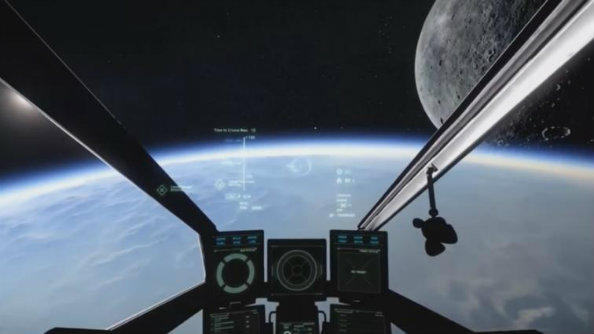 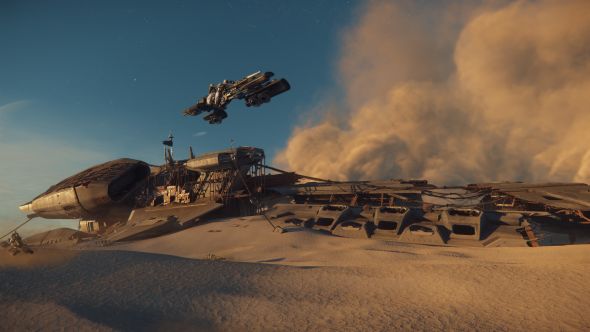 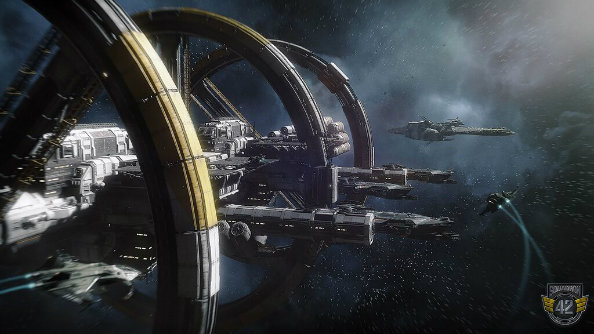 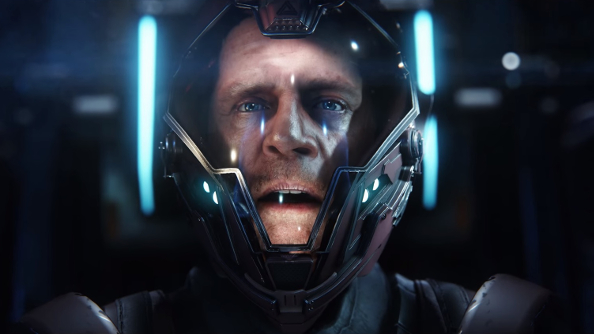 This is everything that’s planned for the immediate future, or by the end of 2016. Over on Roberts Space Industries, there are some suggestions as to what’s coming later too, albeit with no estimated delivery times just yet. That page will be getting update regularly, however, as the project evolves.