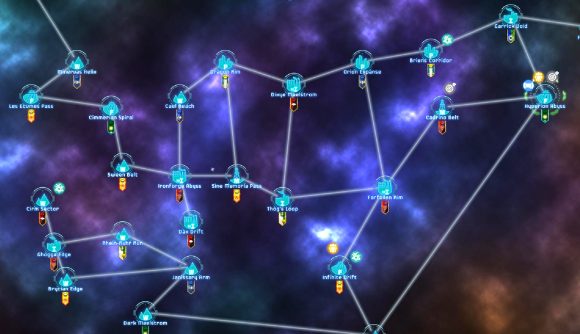 Star Traders: Frontiers is an excellent space RPG game where you’re the captain of a starship, making a living for yourself out among the stars. You’ll need to navigate Game of Thrones-style court politics, pirates, even terrifying Xenos, all while you try to keep you and your crew paid.

It may be 2D, but it’s a compelling sandbox tactical RPG that lets you play pretty much how you want, with plenty of different options to explore. You can be the eponymous trader, making an honest living or smuggling goods, you can be a mercenary for hire, you can even join a faction and fight for their military in your own warship. It left Steam Early Access three years ago, and developer Trese Brothers has been supporting it with free updates ever since, with the latest milestone introducing mod support.

You can read the details in the most recent developer update, but Star Traders: Frontiers has now been fully integrated with Steam Workshop. When you boot up the game, you’ll be able to load a separate, moddable version of the game that keeps its own save files, and also comes with all of the in-game rewards automatically unlocked.

When you’ve subscribed to some mods you’ll be presented with the full list, and you can choose which ones to activate. 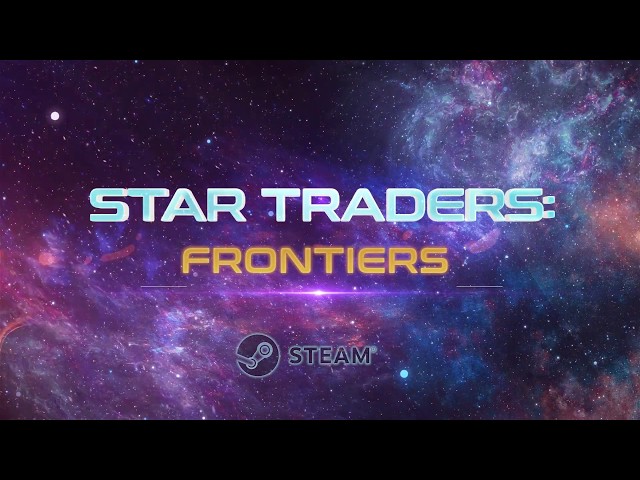 The developers have been working closely with the community on this update for months now, so there are already mods ready to go – including a new captain starting class, a rebalance mod, even new ship components, and more are reported to be on the way.

This isn’t the only major update the Trese Brothers (a two-man indie team of brothers) has brought to Frontiers. Previous milestones include a new type of ship – the carrier – and a new map seed engine. They’ve also introduced new crew classes, narrative content, and plenty of other stuff as well – all for free.

The devs have stated that they will still continue to support Star Traders: Frontiers, and they will update the public roadmap in the coming months. In the meantime, they are also hard at work on their next new game, Cyber Knight: Flashpoint, which is due to hit Steam Early Access next year.

Star Traders: Frontiers is available on PC via Steam.