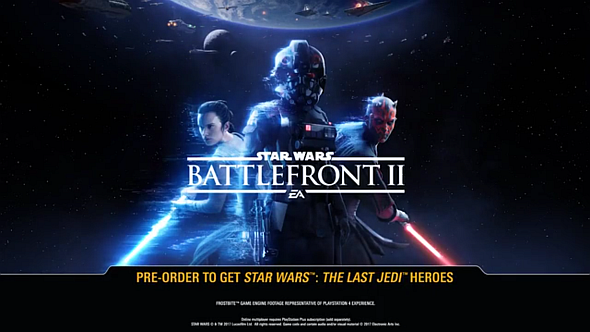 It’s almost time for E3, the part of the year when videogames go mad, announcements happen, gaffes are made on stage, and we all get tired of hearing the words “built from the ground up”. EA are back again this year with their own show, EA Play, just before E3, and they’ve just announced their lineup.

Don’t miss any announcements with our list of upcoming PC games.

Unless they have some surprises tucked away, it’s a pretty predictable selection. Saying that, they could well have some first-party agreements with Microsoft or Sony, so we could see new stuff pop up on their stage from EA.

When I say new, I mean: stuff we haven’t already been told about. Star Wars Battlefront 2 we already know about, and the same goes for Need for Speed. It’ll be nice to see these two, but surprises are even better, right?

Anyway, here’s the announced lineup in full, via BusinessWire: