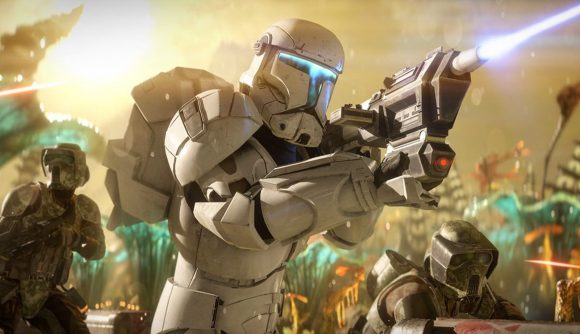 Star Wars Battlefront 2‘s next big content drop, Battle on Scarif, has been delayed again. Developer EA DICE has announced the update, which will bring the Galactic Civil War era to the Supremacy and Instant Action game modes, as well as a new map set, hero appearances, and other goodies to the game, is now due to arrive to “later in the month of April”.

In the announcement on Twitter, the studio explains: “The Battle of Scarif update in Star Wars Battlefront II and its accompanying Community Transmission will be delayed to later in the month of April.” This marks the second time the update’s been delayed, with its original release window of March previously changed to mid-April following the developers’ move to working from home in response to the ongoing COVID-19 outbreak.

Based on the studio’s outline of what’s in store when the update drops, Battle on Scarif holds plenty for fans to look forward to: “The next update will see Supremacy arrive for the Age of Rebellion,” the studio says.

“Headlined by the return to the tropical planet of Scarif, the mode will also feature a number of Age of Rebellion locations. We have some updates for Instant Action, including the addition of the Age of Rebellion, as well as a new way to play offline.”

Attention players: the Battle of Scarif update in #StarWarsBattlefrontII and its accompanying Community Transmission will be delayed to later in the month of April. Thank you all for your patience and support, we're excited to share more news soon. pic.twitter.com/jZOhkJG4sn

There will be new hero appearances, as well as new locations for the Heroes vs. Villains game mode, too. Sweet! 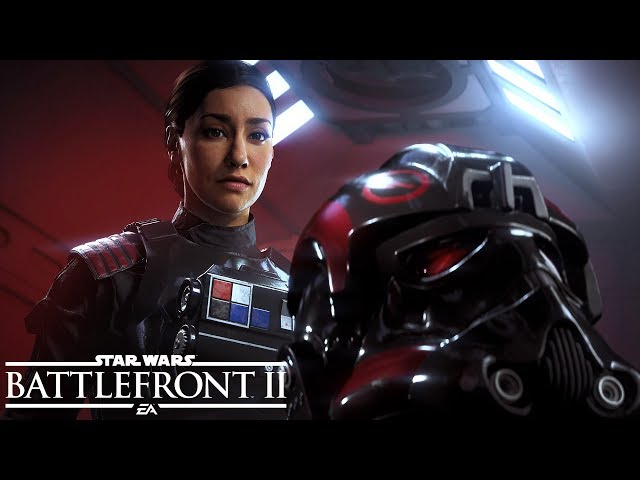 Keep an eye out for a Community Transmission revealing all the details very soon.