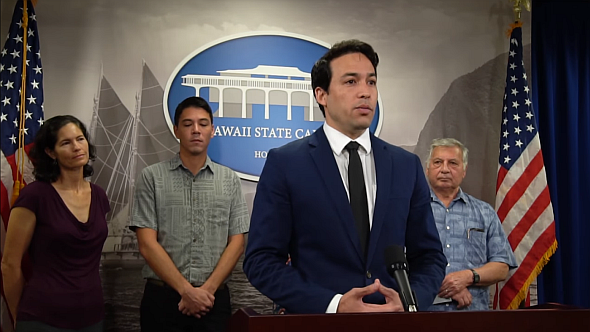 How exactly do Battlefront 2’s loot boxes work? Here’s how.

In a statement issued to gamesindustry.biz, a spokesperson from the ESA says that the industry “continually works to create greater awareness and transparency” about the full range of its practices, and that while “some consumers and parents may have questions about how loot boxes work, and ESA has demonstrated a commitement to providing information to guide consumers, especially parents, in their purchase descisions.”

Meanwhile, state representative Sean Quinlan says he expects other states to follow the example set by Hawaii in attemting to “curb the proliferation of gambling mechanics in games that are marketed to children.”