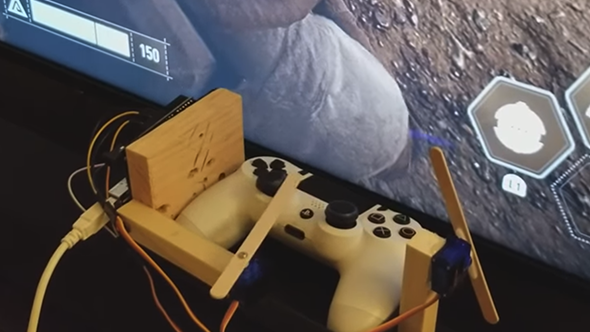 Update, November 30: One of Star Wars Battlefront 2’s producers has said that a fix is coming to prevent players farming XP.

Recently, some Star Wars Battlefront 2 players started sharing on Reddit ways to farm XP in multiplayer matches without actively playing. Ali Hassoon, one of the game’s producers revealed on the game’s forums that a fix to prevent this style of play is coming.

“We have a fix incoming for this,” Hassoon wrote. He gave no further details, so we don’t know when or how the fix will occur.

Original post, November 28:Grinding for XP can be a burden in any game, but in Star Wars Battlefront II its association with thelootbox controversythat marred the game’s launch has made the practice particularly prickly. So much so that players have started to come up with novel ways of amassing XP without actually playing the game all that much.

You’re awarded a small amount of XP at the end of every multiplayer match of Battlefront II. So, as long as you take part (or appear to take part) in a match, you’re guaranteed to net a little income towards loot boxes as you play.

In theory, you wouldn’t need to play at all, and could just leave the game running to collect the XP you needed. In practice, however, if you simply logged into a game and went off to do something else, EA would notice your inactivity and kick you from the game. Hence players have come up with tricks to make it look like they’re playing while they’re actually off doing something else.

For some redditors, as GameReactor reports, that means plugging in a controller and strapping rubber bands over the thumbsticks: 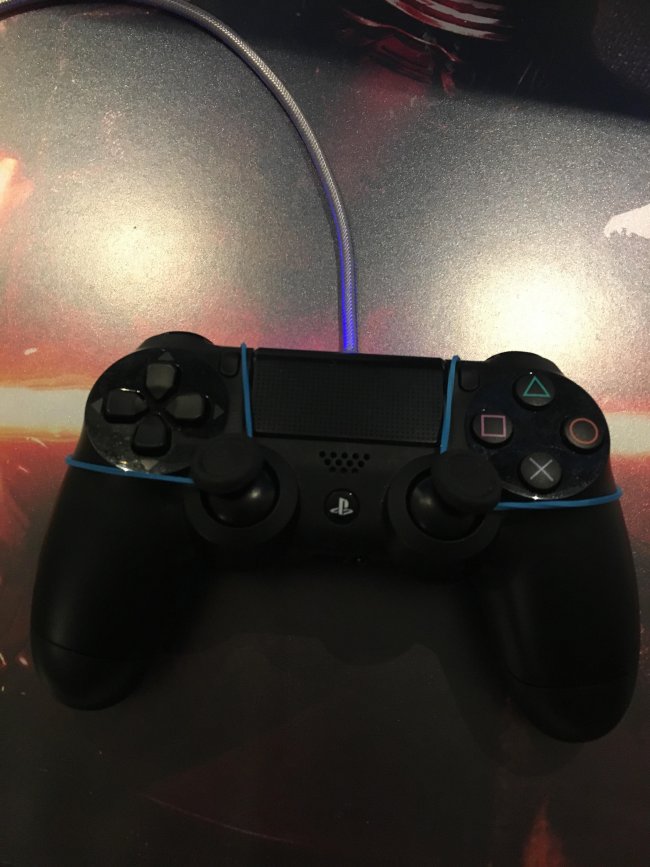 Though, Kotaku reports of a player going by Lowberg, who took this further and built a robot to play the game for him. By play, I mean, walk into a wall and occasionally jump:

I respect the hustle, Lowberg. Even if you are cheapening everyone’s game by being AFK.