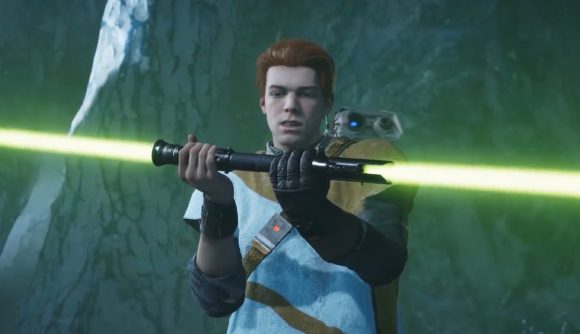 If you were hoping the addition of EA Play to Xbox Game Pass for PC would mean one less game launcher to keep around, well… I’m afraid I’ve got some bad news. You’ll still need to download your Game Pass titles through EA’s separate desktop app, which is in the process of rebranding without the Origin moniker.

EA Play will be added to Xbox Game Pass for PC on March 18 at 2:00PM PDT / 5:00PM EDT / 9:00PM GMT. This is the basic tier of EA Play, which includes a library of older EA titles – not the more expensive Premier variant, which features new games on the day of release. (Games are typically, though not consistently, added to this version of EA Play about a year after launch.)

The initial lineup will include over 60 games, including The Sims 4, Dragon Age: Inquisition, FIFA 20, Titanfall 2, and Need for Speed Heat, and Star Wars games like Squadrons and Jedi: Fallen Order. You’ll also be able to get 10-hour trials of new games, and a variety of additional in-game rewards.

To actually download these games, you’re going to need to use the EA desktop app, which is now in beta. The app is intended to be more efficient and reliable than Origin, and hey, the Xbox app we’re using for most Game Pass titles right now isn’t exactly problem free. But you are going to need yet another launcher to run these newly-added titles. 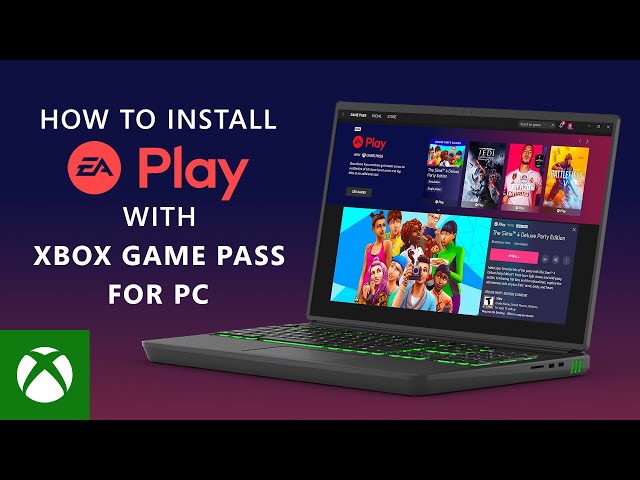 Game subscriptions continue to be one of the best benefits of PC gaming, and even if there’s a minor inconvenience here, Game Pass is getting a lot more valuable.