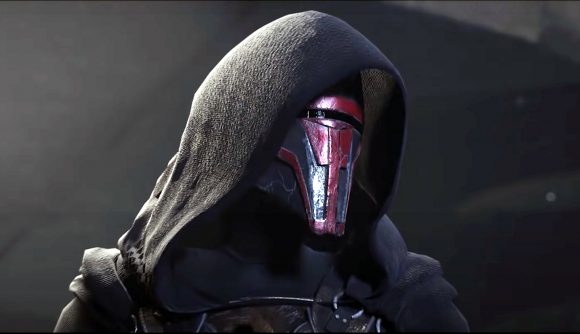 A talented team of fans are retelling the story of Star Wars: Knights of the Old Republic as an animated miniseries using Unreal Engine 5. Despite the fact that the best Star Wars game ever is reportedly getting a remake, the team reached out to Lucasfilm for permission and apparently received its blessing to proceed.

The team at Unreal Cinema has been posting videos on its progress over the last few months, and have been making excellent strides – the space battles in particular look suitably epic, as does the Swoop Racing across Tatooine. The most recent video, posted on Friday, shows bits and pieces of the opening battle and the new facial animation on KOTOR’s first character Trask.

The project has already shared some looks at major characters from the series too. There’s a new look at Jedi hero Bastila Shan, a cool look at Darth Revan – who we’ve heard may be important in some way – and, of course, everyone’s favourite meatbag hater HK-47.

As for Lucasfilm’s permission, the team reached out to the franchise’s owners and were given the thumbs-up provided they follow certain rules: they can’t use any footage from the movies, publicly crowdfund the project, monetise the Knights of the Old Republic series in any way, or feed them after midnight (probably). They do have a Patreon, but that’s apparently for Unreal Cinema as a whole and not specifically for the KOTOR project. 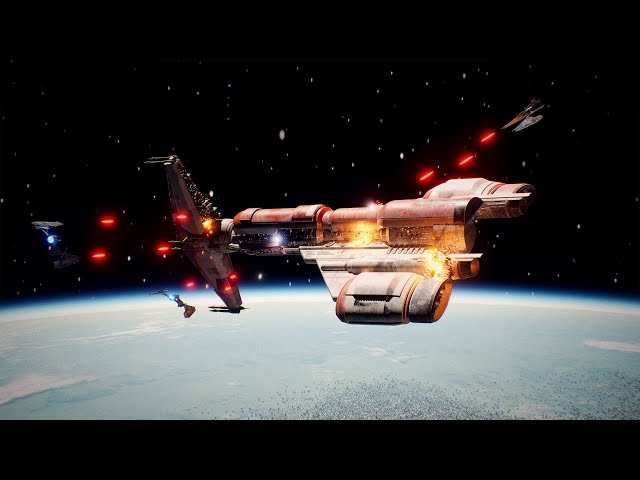