Tomorrow in Kraków, Poland, eight of the best StarCraft II players on the globe will battle it out for fame, glory, delicious prize money and most importantly a place in the world finals at Blizzcon this year. It’s the culmination of the final season of competition for 2015 and anybody who doesn’t make it in now will be on the long wait for 2016 and Legacy of the Void.

We’ll be onsite at the event, reporting back on all the results, thoughts from players and developers alike along with everything that comes out of the Legacy of the Void cinematic and release date reveal. But what do you need to know going in? We’ve got you covered on that too.

There’s eight players left and they’ll be duking it out in a single-elimination bracket after already making it through two group stages. The quarter-finals are best of fives, playing out across Saturday starting at 15:00 CEST. The semi-finals kick off Sunday at the same time and are also best of fives, with the grand finals rounding the weekend off as a best of seven.

The reveal event will be at 19:00 CEST, just before the grand final match takes place. It will include the release date, the intro cinematic (of usual Blizzard quality) and possibly other information as well.

All of this will be broadcast live via the StarCraft Twitch channel over the coming days. We’ll also have detailed posts on all the announcements and both days of play right here, along with coverage from anything else we get up to out there.

From the sixteen man group stage that concluded on Thursday, eight players have busted through to the finals. You can see a breakdown of how they got here over on the always-excellent Liquipedia (where I’ve also taken the below images from) and here’s why you should be cheering for each. 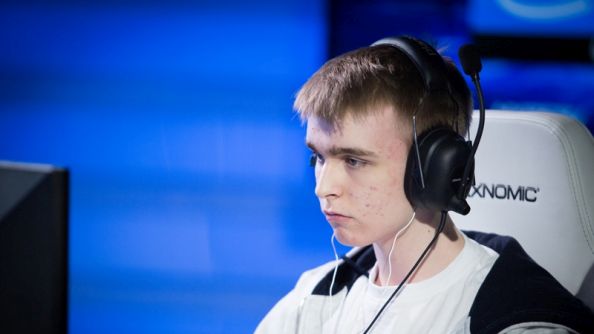 One of the biggest surprises to make it this far, by all accounts Zanster’s group A should have been an easy split between MaNa and the French Terran MarineLorD. Zanster was having none of that and played some incredible games to not only advance but do so in first place for the group. 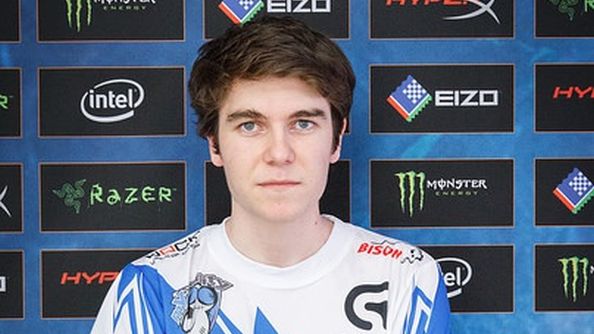 One of the most dedicated and popular streamers, Petraeus plays a lot – a LOT – of StarCraft. This is already his best major tournament finish and he’s managed to to come out of his group in first place. 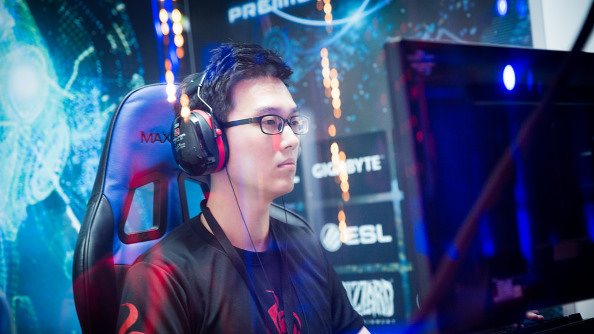 More high level results than basically everyone else here put together, Polt’s not only a veteran but still extraordinarily good at the game of StarCraft. He took the championship in the first season this year and placed in the top four in the second, with tonnes more results in WCS and beyond since the start of the game. A big favourite going into the finals. 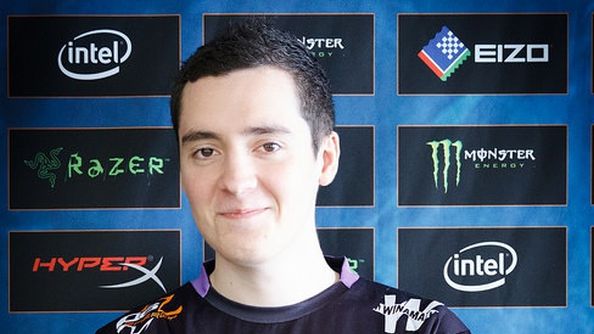 Arguably the best foreign player (that means non-Korean, the small nation’s domination of the sport being so complete) in the game today. Lilbow has already proved himself against ForGG and Jaedong, two legends of the game, in the RO16. Probably the best hope for a non-Korean victory this weekend. 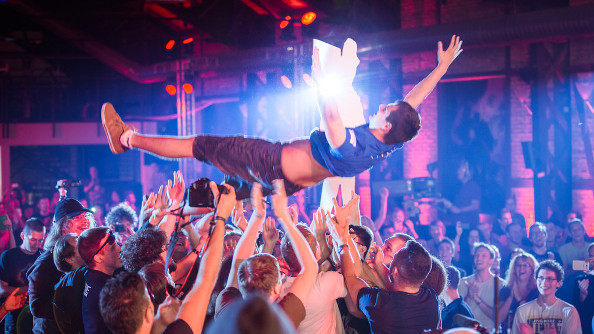 The home-country hero, MaNa sweated what should have been an easyish group by losing early to Zanster on Tuesday. It’s good for everyone that MaNa gets to play in Kraków – fans of good play, as he’s still one of the best out there, and fans of hype, as he’ll bring plenty with home-crowd cheers. 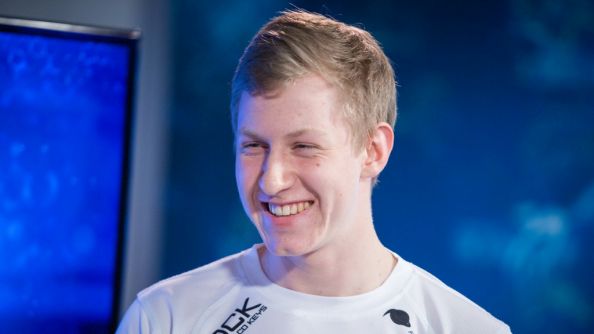 Another big surprise, GunGFuBanDa made it out of a tough group including one of the big foreign hopes, Snute, who he took out in the losers qualification match last night. At only 17 he’s the youngest player left in WCS and looking to see just how much further he can go. Noted for great Protoss vs. Protoss play. 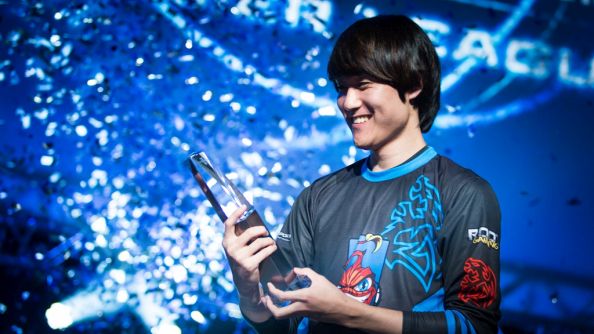 The reigning champion who has already secured a position at Blizzcon this year, Hydra’s just playing to do what he does best – crush people. Things didn’t start out as well as expected when he fell to Polish Zerg Elazer in his first match, but quickly came back to sweep a pair of ZvZs against fellow Korean viOLet and then Elazer again. He’ll be another favourite heading into Sunday. 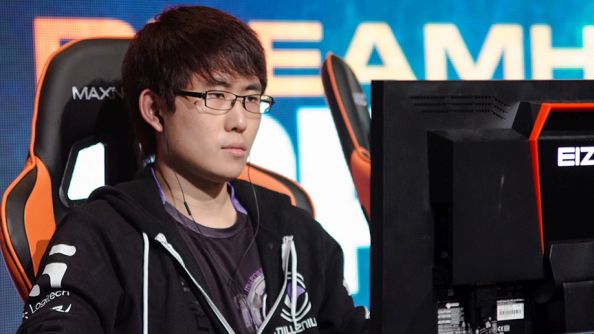 A Brood War veteran with an MSL championship – one of the game’s highest achievements – under his belt, ForGG never impressed beyond that in the first game. He retired and then switched to SC2 in 2011 and hasn’t looked back, consistently placing in the high eschelons of Premier-level tournaments. He took out fan favourite and Brood War god Jaedong to get here in the final match of last night.

Zanster vs. GunGFuBanDa
Prediction: Zanster seemed stronger in the group stage, but this match is a pair of players nobody expected to get this far. Expect zane.

Lilbow vs. Hydra
Prediction: This is a rematch of the Season 2 finals. I think Hydra will take it, because that’s how good he is, but it will be an incredible set of games.

Polt vs. ForGG
Prediction: Polt is a total master and ForGG has said he doesn’t want to face another Terran player, particularly not one of this calibre.

Petraeus vs. MaNa
Prediction: I would find it difficult to bet against MaNa on home soil against anyone in this bracket and certainly won’t here.

That’s your lot. Make sure to tune into the stream from 15:00 CEST tomorrow and hit us back up afterwards for all the info on the semis, the Grand Final and the announcements.