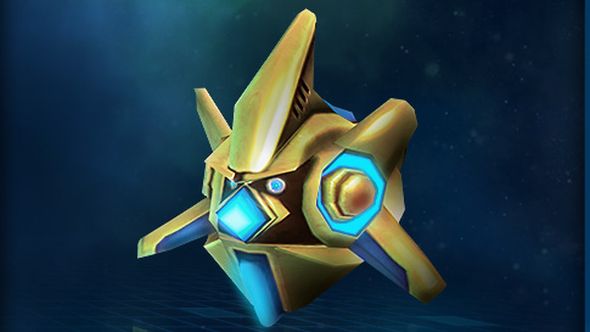 StarCraft’s worker units hover over ground because in the early stages of the game’s developments, the minerals they needed to gather weren’t found on the ground. A screenshot posted to Reddit shows StarCraft units heading out to space.

Blizzard will host a StarCraft: Remastered tournament this year.

In its pre-Alpha development, StarCraft (which was then named Warcraft in Space) minerals were actually located in space. That meant that in order to access them, worker units had to be able to fly. Even when minerals returned to solid ground, the workers remained airborne, and still hover to this day. 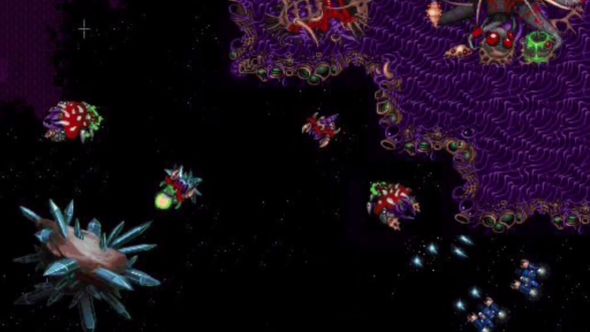 The screenshot, which you can view above, shows several units flying over the inky blackness of space, alongside some actual ground next to them. As that thread’s OP points out, several of the game’s units, including SCVs, Drones, and Probes, all seem to be designed with space flight as a central theme.

Sadly, the concept of Warcraft in Space was entirely scrapped after E3 1996, making way for the original StarCraft game that was originally released in 1998, meaning that screenshot is among the only evidence we have for space-faring drones.