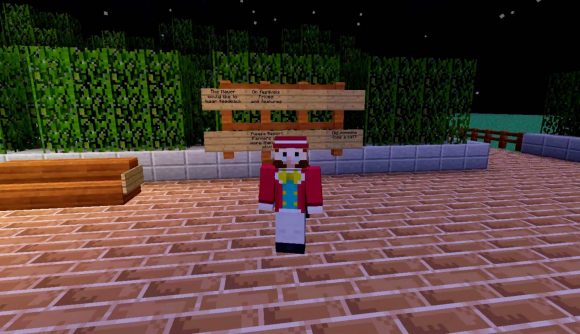 It’s easy to forget that the people who create games are just as keen on them as you are. I imagine it stems from the industry cycle of creating and updating new content, and the detachment between consumer and provider that brings. Sure, every game usually comes with its inspiration, but I still find it endearing discovering just how deep the fandom goes. It’s well known that Harvest Moon inspires Stardew Valley, but did you know that its creator used to roleplay as Basil on Minecraft?

Someone on Reddit stumbled across the server and noticed that Barone’s ‘concernedape’ username was on a forum board. Curious, I reached out to Eric Barone to see if it was him, and to find out more about his time there if so.

“Yes, it is true that I played on a Minecraft Harvest Moon roleplaying server during the early years of working on Stardew Valley,” Barone tells me. “The server was called ‘HarvestCraft’, and it was based on Friends Of Mineral Town/Back To Nature. I played Back to Nature as a kid, so it’s a really special world for me. The server was created and run by a player called FiddyPercent, who played as the mayor. I roleplayed as Basil, the botanist. I made a lot of friends on that server, and really felt like part of a meaningful community.”

Barone goes on to tell me that he spent the majority of his time building and was set to take on a new project within HarvestCraft. Sadly, the server “fizzled out” and it never happened.

“I was known for being a good builder, and the mayor assigned me to a major new project for the server,” he explains. “We were going to add in the world of Harvest Moon: Animal Parade. 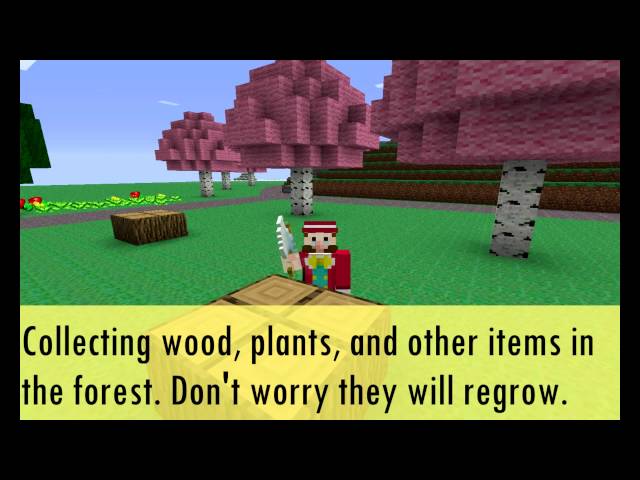 “If I remember, I created most of the world from that game, including nearly the entire town. But the server fizzled out before the project was completed, so no one ever got to see it. We had big dreams though – maybe one day completing many worlds of Harvest Moon, and connecting them, opening up hundreds of characters from the games for people to roleplay as. It was a lot of fun!”

Cashing in: how to make Stardew Valley money in no time at all

Barone also sent a video of the server in action, which you can see above. If you know what Basil looks like, you may be able to spot the Stardew Valley creator in action.