Stardock, purveyor of strategy, released its Annual Customer Report for 2014 today, teasing the future of both developer and publisher. Since it’s over 20 pages long, I’m here to break down the highlights for you. No need to thank me, I’d do it for anyone.

Stardock’s got eight games on the go right now – thanks to money invested from the sale of Impulse in 2011 – only two of which have been announced: Galactic Civilizations 3 and Offworld Trading company. Six unannounced titles strikes me as rather a lot. I’ve only got one.

Of course, these games are all going to be distributed digitally, but according to Stardock, that will have come as a surprise to around a quarter of its customers.

“Only five years ago, our survey showed that 58% of our customers bought their software in a box, at retail,” said Brad Wardell, Stardock’s CEO. “Further, 24% of them expected to be still doing so five years from then. In reality, it turned out to be 6%. Retail disappeared even faster than our tech-savvy customer base imagined it would.”

Despite primarily being a PC publisher and developer, Stardock did look into the mobile market. It’s just not viable, said Wardell. “Our poorest-selling DLC for PC games generates more income than nearly every iOS or Android developer app we’ve gotten numbers for.” 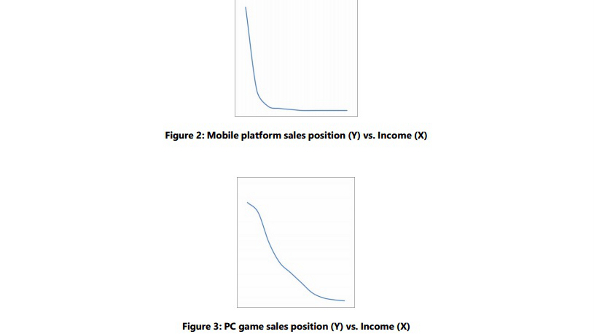 Of the two games it’s announced, Galactic Civilizations is likely the most anticipated. Wardell gave a release window of spring 2015, but mentioned that a wide beta would kick off this summer. Oh yeah, and it’s going to incorporate 3D printing.

“Another new feature we’re excited about is 3D printing support,” said Wardell. “Players will be able to export the starships they design to be 3D printed. We suspect this feature will become quite compelling as it develops.”

Sins of Solar Empire continues to be Stardock’s best-selling game, but surprisingly, it’s Elemental that’s poised to become Stardock Entertainment’s most popular franchise. “Despite its rough start, the franchise has developed a popular following with year-after-year growth in revenue (which is backwards from the norm – sales normally decline over time). We anticipate it becoming our most popular franchise this year (until, at least, Galactic Civilizations III ships) largely due to the popularity of DLC for it,” Wardell explained.

With this in mind, a third game in the Elemental Universe is being worked on. “This one will include crafting, asymmetrical gameplay, spell research, and have a much greater focus on magic battling,” teases Wardell.