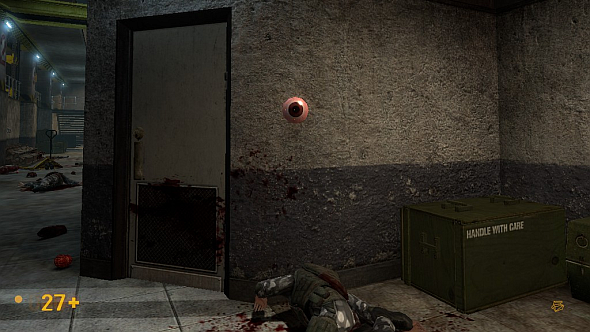 The Steam community have now shared over a billion items on the platform. However, the owner of the glorious billionth seems to have taken the file down, or set it to private, but that’s a possibility so selfish I’d rather not consider it.

See what there is to look forward to in our list of exciting upcoming PC games.

UniQArtworks spotted the milestone late yesterday and, naturally,took to Reddit with a celebratory post. According to them, Steam uploads have been getting ten-digit IDs since approximately July 14 this year.

Sadly, the billionth file itself isn’t viewable, either because it was deleted or set to private. The guy withthe hundred millionth filegets it – that would be Miňko Jebem-Ti-Alaha with a screengrab from Black Mesa, the community remaster of the original Half-Life. Miňko has set the file to public because Miňko is good people.

In lieu of the billionth file, UniQArtworks is on the hunt for the public file with the next-nearest ID. Responding, antonuuu shareda score screen from Intralismwith the ID 1,004,221,317, which is ‘only’ about 4.2 million off.

In a productive use of company time, I spent about five minutes manually changing numbers in the URL before giving up. Do you own a file that’s nearer to a billion? Share it in the comments.