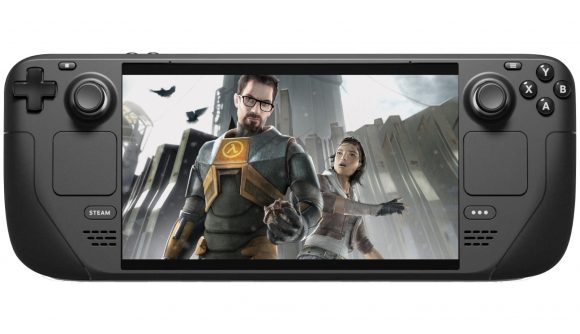 The Steam Deck is almost here, and Valve is busying itself with the final launch preparations for its handheld gaming PC, including updates to its own library of classic games. The developer has already turned its attention to Half-Life 2, deploying its largest patch in over 10 years. However, a more recent update found in its beta branch reveals Valve (much like The G-Man) still has plans for Gordon Freeman.

As spotted by gabefollower, Half-Life 2 now features a refreshed user interface that’s undoubtedly made for the Steam Deck. The text in the game’s main menu and in-game HUD is larger, with the latter featuring bigger selectable areas to accommodate touchscreens and the portable PC’s touchscreen.

Half-Life 2: Episode 1 & 2 have also received this same update, and it’s possible that we could see other Valve favourites like Team Fortress 2, CS:GO, and Portal get similar overhauls.

Here’s a comparison between the new and old UI: 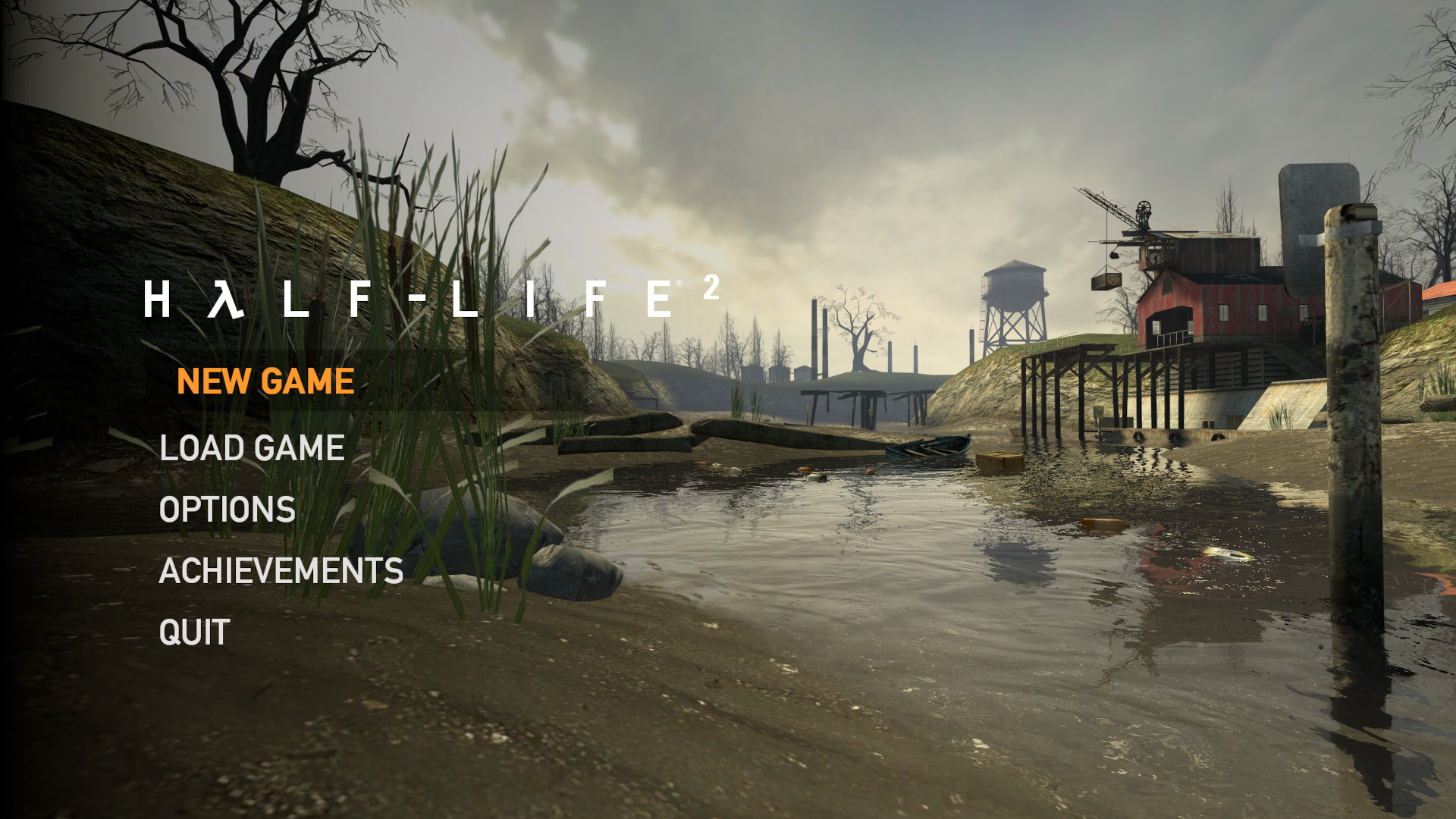 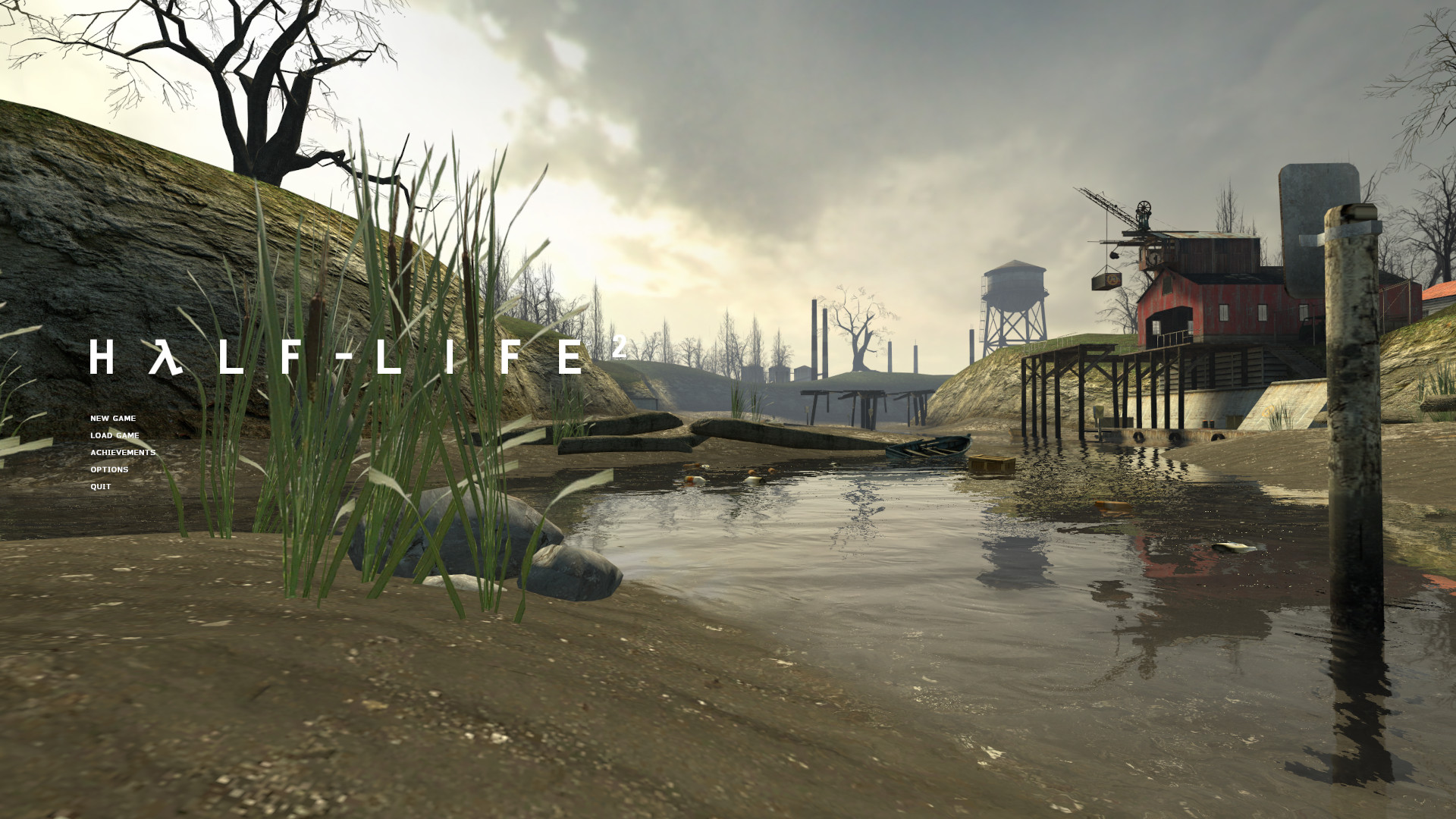 You can check it out yourself by adding ‘-gamepadui’ as a launch parameter to any of the Half-Life 2 games, just don’t forget to activate their beta branches too.