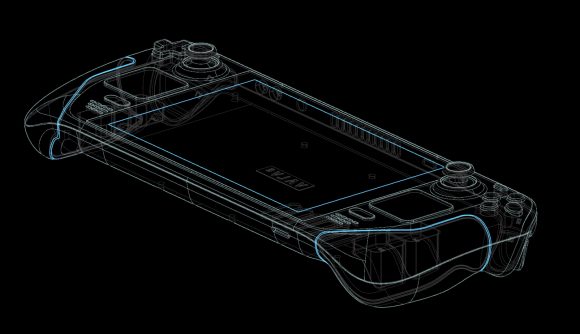 A lot of electronic devices are pretty hard to keep in decent repair – without sending them back to the manufacturer, anyway. Game consoles are no exception, but Valve has already been pretty committed to making Steam Deck a more open platform than the traditional game console, and today the company has provided some details on how you’ll be able to get those replacement parts.

“Today, we’re announcing that iFixit will be one of the authorized sellers of Steam Deck replacement parts,” Valve says in the announcement, “as well as replacement parts for the Valve Index VR products. We are still hammering out the details, and will be sharing more info on this soon.”

In addition to its replacement part store, iFixit also provides information and a bit of activism when it comes to repairing your own devices. Alongside today’s announcement, iFixit has published a teardown video mostly praising the Deck’s friendliness to home repair efforts – outside of battery replacement, anyway.

Notably, both sticks are independently replaceable, without soldering. That means if you run into ultimately inevitable drift issues on your sticks, you’ll be able to easily swap them out. 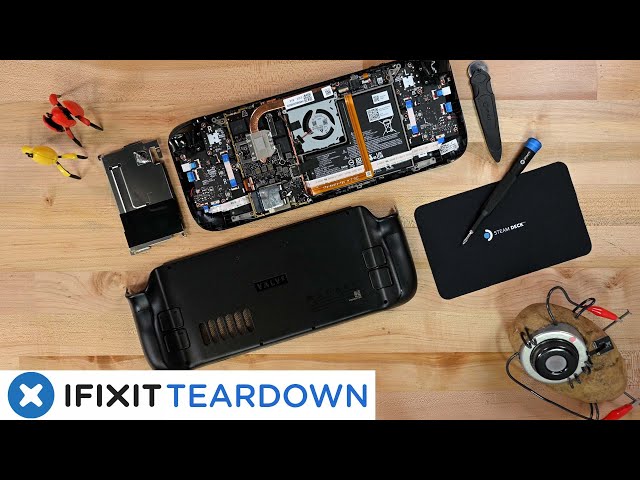 Valve also recently published the CAD files for Steam Deck’s outer shell, just in case you’ve got a 3D printer you need to put to work. For more as we get closer to the Steam Deck release date, you can follow that link.