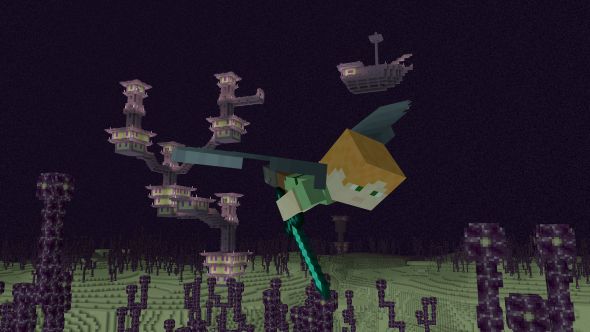 The latest Steam user survey shows that Windows 10 is now used by more than half the users of Valve’s digital storefront, in a further sign that Microsoft’s latest OS is its most successful in quite some time.

New year, new games to look forward to. Here are some of the most exciting upcoming PC games.

Between the 64- and 32-bit versions of Windows 10, it is now the OS of choice for 50.35 percent of respondents to last month’s Steam survey.This follows a report by VentureBeat in September that adoption of Windows 10 is well ahead of its predecessors, clearing 400 million installs seven months faster than even the popular Windows 7.

Contributing to that statistic was the inclusion of Windows 10 Mobile devices, Xbox One consoles and certain other hardware, such as tablets. It has also certainly helped that Windows 10 was a free upgrade until July last year, since when adoption has slowed.

Nonetheless, this is still very welcome news for Microsoft, whose dominance of the PC OS market is central to their business. Their last operating system, Windows 8, was widely seen as a stumble.

There are a few other interesting things to learn from the survey, so have a click through if you like. For one, the Nvidia GTX 970 is still the top video card, with 4.64 percent of users, but its drop in share of -0.26 percent is the steepest of any one card. The GTX 1060 is the quickest climber, rising 0.43 to 1.90 percent of users. Most VR users prefer the HTC Vive, at 61 percent, but VR users as a whole are a tiny fraction of Steam’s total, at just 0.23 percent (up 0.02 on last month).