Last week, Steam’s Summer Sale launched with a bang. The minigames are back, pet aliens can be earned, and (most importantly) that third copy of The Witcher 3: Wild Hunt is only $19.99. It’s the perfect time to harvest your wishlist en masse, adding every indie game and RPG to your hoard. Unless you’re like me, that is, and used Steam’s new “External Funds Used” tracker just before the sale started.

Over the past nine years, I’ve spent around $1,400 on Steam. That’s kind of shocking, seeing as I never buy games at full price, and had a terrible PC until 2013. I haven’t even finished many games lately, though indies and Dota 2 have got plenty of attention.

Haven’t got the cash? Check out the best free Steam games.

Armed with this info, the thought of buying another game stings. Sure, sites like SteamDB have given estimates of my library’s worth for years. But there’s something about seeing an exact amount in an official Valve tool that strikes shame into my heart. The thought becomes unbearable when I consider third-party sources for some games – I can’t count the number of Humble Bundles I’ve purchased in the past decade.

I’m not ashamed of the total itself, even though $1,400 would pay for a decent computer. A large sum was bound to pile up over the course of a few years, after all. Rather, I’m disappointed that I was caught off-guard by my expenditures. I should be keeping much better track of how my finances and gaming habits intertwine. It’s not bad that I’ve spent a lot on videogames; it’s bad that I hadn’t noticed. It’s even worse that I don’t think I’ve taken advantage of my haul. 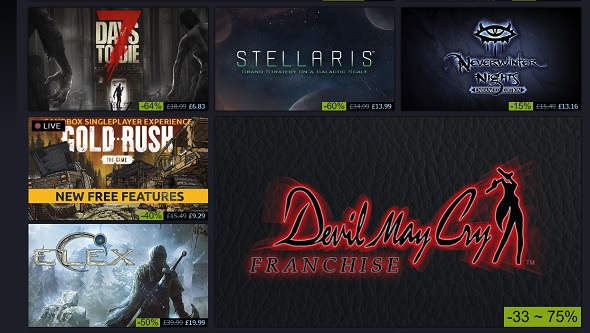 Of my 236 owned titles, 71 are currently downloaded and ready to go. I’m sure I could uninstall a few of those without remorse. Around 110 games have playtime recorded for them, with a solid chunk of these showing two hours or less. My “Recently Played” tab shows seven games, six of which have logged less than two hours of play in the past two weeks. I clearly don’t make recurring visits to the fruits of my spent fortune. In fact, I’ve got my games heavily segmented between ‘favourites’, ‘games I want to play this summer’, and ‘uninstalled garbage’. I’ll give you one guess as to which category is the largest.

This is by no means a new problem. For years, Steam users have made jokes about their ever-expanding game libraries. But now that I have an exact number tied to that collection it no longer feels like I joke. I sincerely haven’t played most of the games I’ve bought.

Now, due to Valve’s fund tracker, I’m acutely aware that, at one point in time, the ‘uninstalled garbage’ was something I found valuable enough to purchase. These transactions happened insidiously enough to surprise me years later, but in the end, half of them didn’t impress me enough to even launch the game for a quick look. So why continue to buy them? 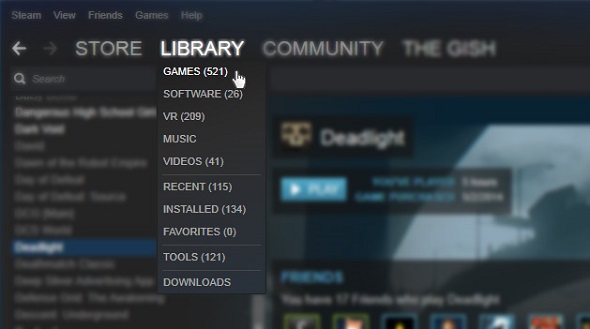 For this sale, I’m trimming the fat as soon as I can. I’m genuinely thinking through every game on my wishlist, rather than throwing as many into my cart as I can. If I don’t foresee myself finishing a game in the next three to four months, I don’t need it. If I really want it, it’ll likely be cheaper in the next sale – when my schedule, wallet, and mindset could better allow it.

Am I abstaining from the Summer Sale completely? No. I’m just being much smarter about my shopping habits. While others have undoubtedly spent much more on Steam, I think it’s healthy to curb spending and make conscious purchases going forward. And so, I’m doing just that. Valve might lose a few sales, but the company has also smacked some sense into me. Sorry The Witcher 3, check back with me during the holidays.