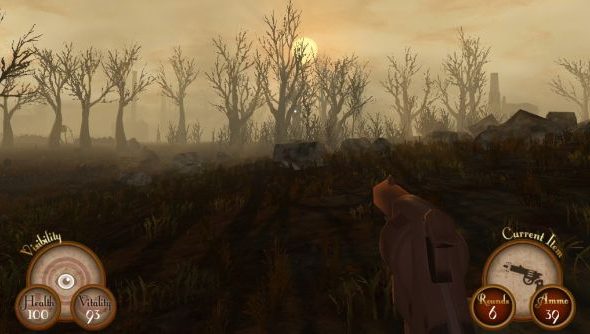 It’s the little things. Time was you’d frame a particularly lovely landscape in Skyrim or Sir, You Are Being Hunted, stab at F12, and find yourself two identical records of the moment. Then you’d have the choice of pruning your screenshot folder of duplicate images, or living with the very mild discomfort of an imperfect picture gallery forever.

No longer. Valve have fixed the minor bug four years after it was first reported.

The problem lay with certain games that processed key presses via DirectInput and Win32 input messages.

The double-screenshot sometimes caused lag, and led players to think that none had been taken – leading to another dab at F12, and another pair of pictures.

Now, users should find that the in-game overlay doesn’t take two screenshots for a single hotkey press and instead functions as expected.

Are you glad to put this minor irritant behind you?