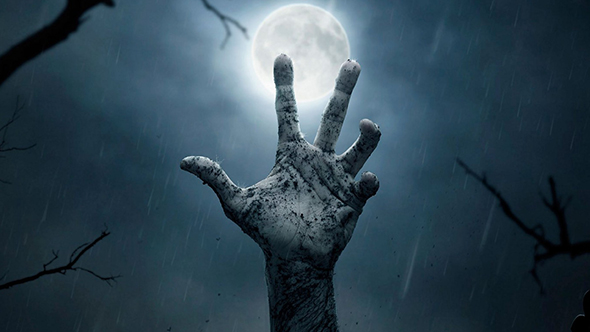 Earlier this month, Valve set forth a significant change to Steam by making all user profiles private by default. That’s not huge on the user side, but it cut off a number of third-party tools which made use of the publicly available information, essentially shutting them down. The biggest casualty was Steam Spy, which served as one of few ways to track sales data on Valve’s massive storefront.

Here’s how game devs reacted to the Steam privacy changes.

The new algorithm is based on Ph.D. research Galyonkin had undertaken in a “previous life,” built on “predicting economic outcomes based on accidental data that might be irrelevant to the predicted results using machine learning.” Using coincidental data from outside of Steam, the method has been applied to 70 games, with many of them coming within a 10% margin of error to accurate results.

But there are also some “crazy outliers,” Galyonkin says. Roughly a tenth of the initial games predicted were way off, with some being as far from the real numbers as five times. Even with great results for the majority of games, those outliers mean the new Steam Spy is “not very accurate.”

Steam Spy was never quite 100% accurate, but it did provide valuable insight into the marketplace especially for smaller developers. Golyonkin says he’s contacted Valve about gaining access to the previous numbers without any additional private info, but he’s gotten no significant response to the proposal.

In the meantime, Golyonkin “will keep on iterating on the new algorithm while slowly bringing back the core functions of Steam Spy. It will take some time and it’s still possible that Valve will make another move to shut down the service, but until that happens, Steam Spy will continue to operate.”