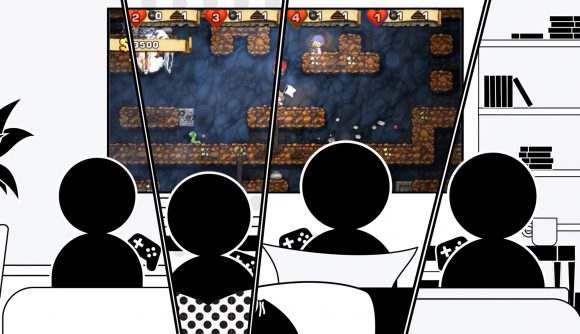 November 20, 2019 Steam Remote Play Together is now live for everyone.

The Steam sale includes a whole lot of games, including everything from Cuphead and Risk of Rain to the whole Lego series. The full release of Remote Play together adds support for iOS and Android in addition to Windows, Linux, and Mac computers, so you can play games with your friends even if they don’t have access to PCs.

With Remote Play Together, you just launch a local multiplayer game, then open your friends list and invite whoever you want to the session. You’ll stream audio and video to your partner, and you’ll receive direct input from their controller – or their keyboard and mouse, if you allow it – just as if you were playing locally. Your friend doesn’t even need to own the game or have it installed.

The stream can carry voice – so no need to run Discord in the background – but it will only carry audio and video from the game itself. So your desktop is safe, but that also means you probably won’t be using this to run any Netflix movie nights with your friends.

It looks like your options among the best co-op games on PC are about to expand tremendously, especially if your gaming buddies aren’t in your living room.