While Oculus mostly seemed focused on mobile VR, this year’s GDC saw Valve commit itself to VR headsets for PC with the HTC Vive and SteamVR. Want a look at the all of Valve’s fancy prototypes?

Tim’s been running around GDC, taking salacious pictures of VR devices. While they were for his personal use, he’s been talked into sharing them. Take a gander at the gallery below. 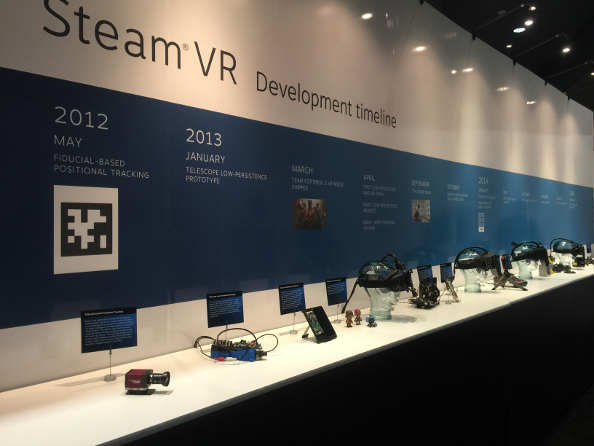 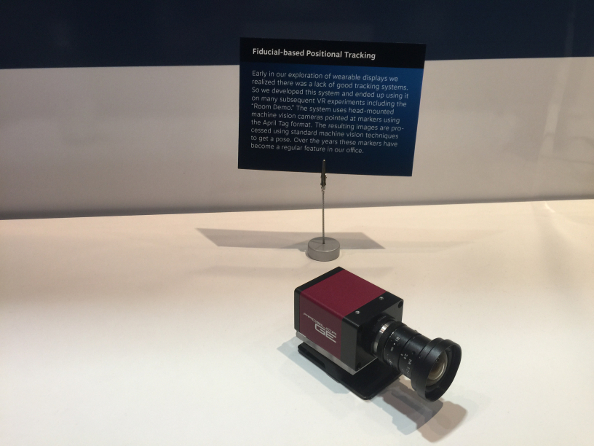 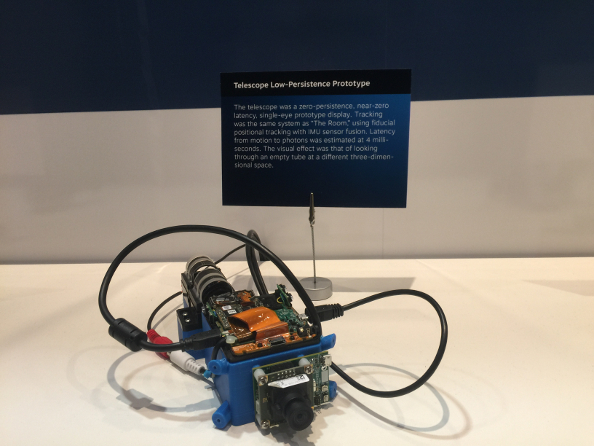 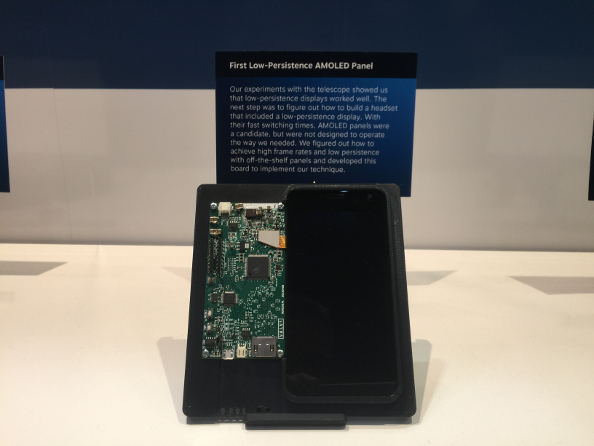 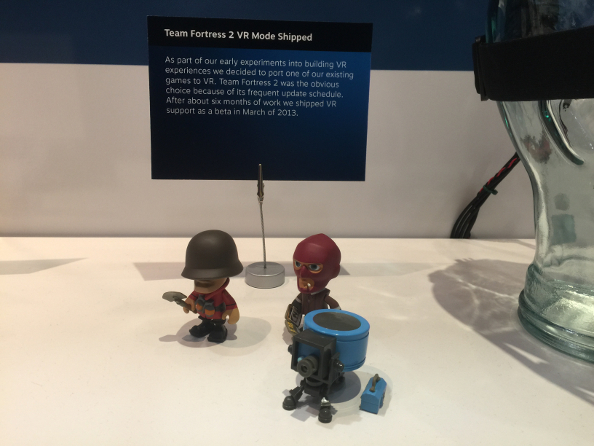 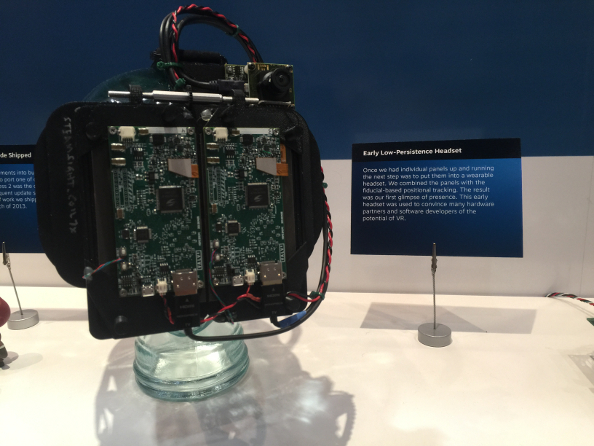 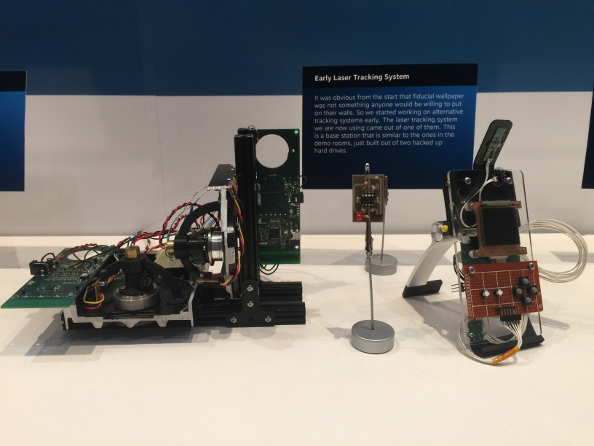 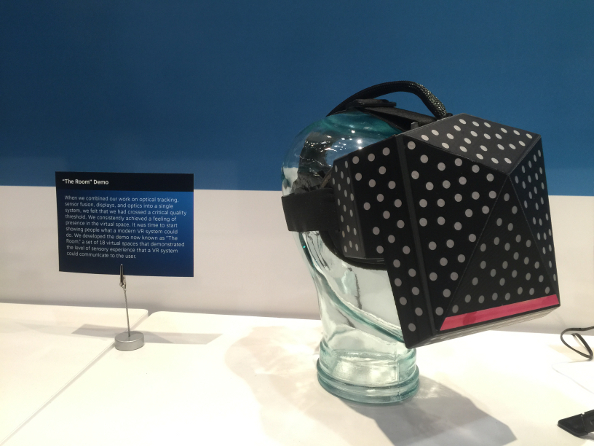 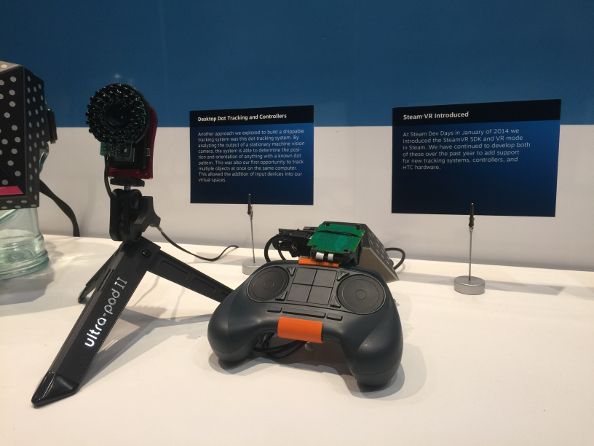 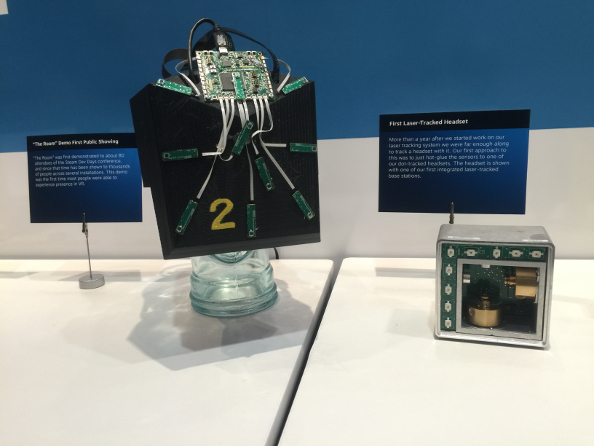 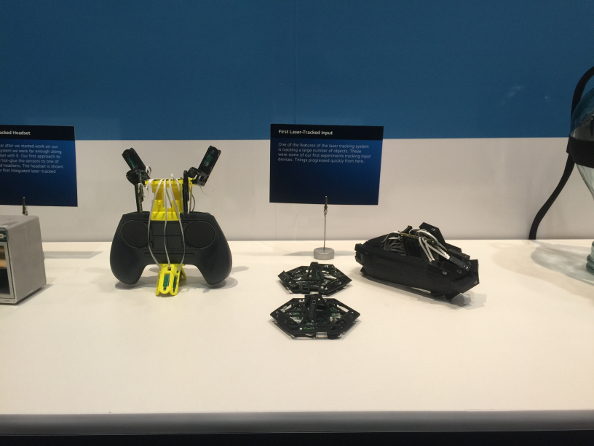 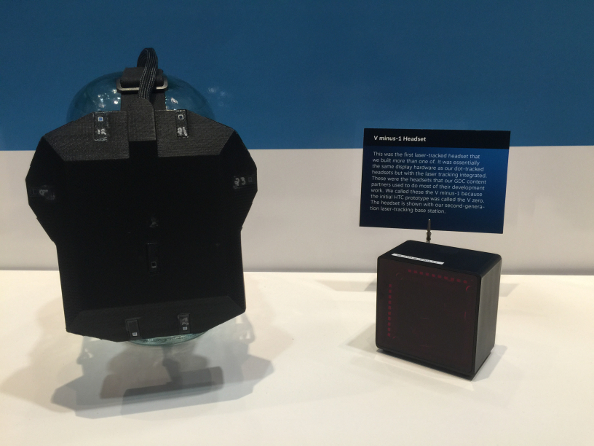 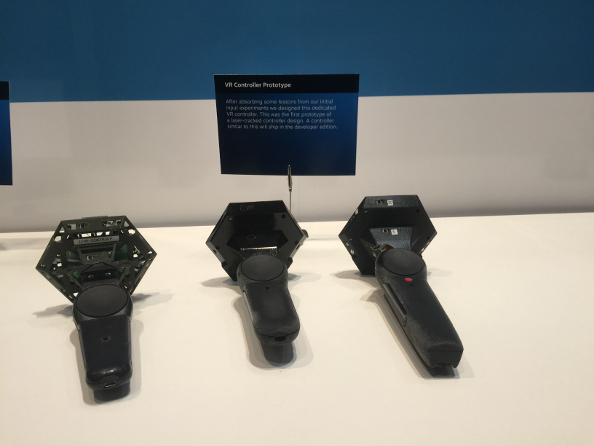 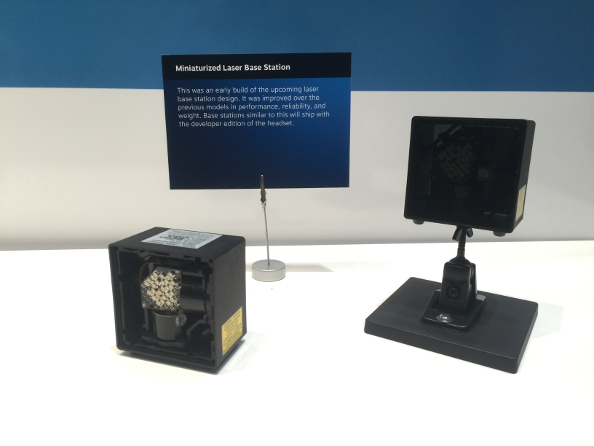 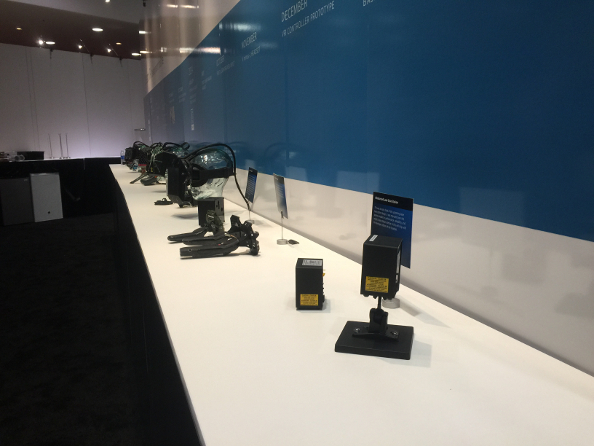 We’ll have detailed impressions of all the VR goodies going up shortly. According to Tim, the Vive is awesome and it almost brought him to tears.