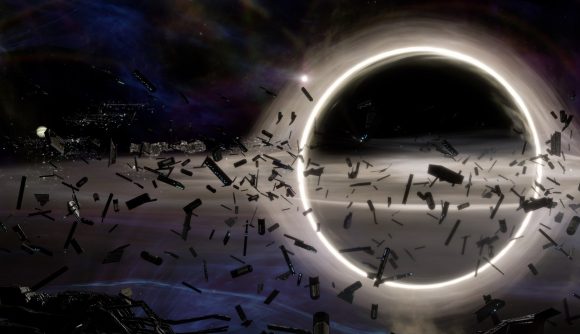 If you haven’t seen it yet, our Stellaris: Nemesis review is out, and the verdict is good. The new expansion – even though it really only targets the endgame – is one of the most meaningful released for the space 4X game to date. Between that and the free 3.0 ‘Dick’ patch that will also be releasing alongside the DLC tomorrow, Stellaris could be on the cusp of a glorious new era.

Even though we’re less than 24 hours from release, the 3.0 patch has already been patched to version 3.0.1. To be fair, the dev team at Paradox Development Studios did indicate in their 3.0 patch notes dev diary that they were already working on their first patch for the new update, they just weren’t ready to talk about the details.

Seems they got everything together quite quickly because this week’s dev diary highlights all of the changes coming in the 3.0.1 patch that will supersede the previously announced patch version. For anyone keeping track, this means we’re jumping from 2.8.1 to 3.0.1.

Highlights of the new 3.0.1 update (which supplements the changes already announced for version 3.0) include a few balances changes for both old and new content, several UI changes, some multiplayer tweaks and plenty more bug fixes to go with the already impressive list of fixes. 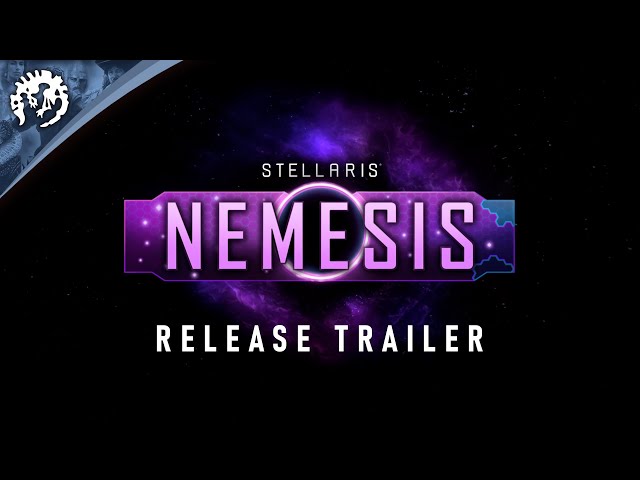 We focused largely on the late game content for our review, so we didn’t notice too much instability but hopefully this additional update will let everyone enjoy the same smooth experience we did when trying out the new content, both paid and free.

Stellaris: Nemesis and the 3.0.1 patch will release tomorrow, April 15.