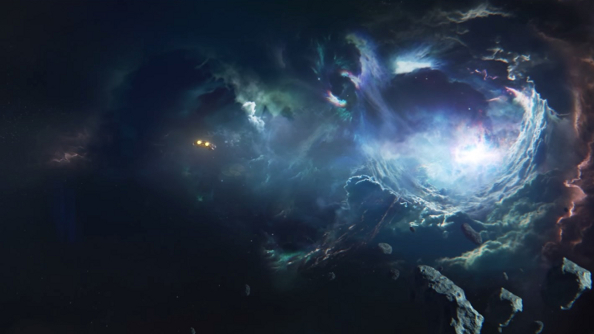 After years of dabbling in history, Paradox Development Studio today announced that it’s next grand strategy game would escape the confines of the past, and even Earth, and bugger off up into space.

Stellaris, when it was first teased to the press, was being billed as a space 4X game, which did elicit a few groans from my 3MA chums because crikey we’ve had a lot of those lately. On stage at Gamescom, however, lead developer Henrik Fåhraeus said that it was still very much a grand strategy game like Europa Universalis IV or Crusader Kings II.

We’ll have more beans to spill from Stellaris’ Gamescom reveal later, but in the mean time you can watch the teaser trailer.