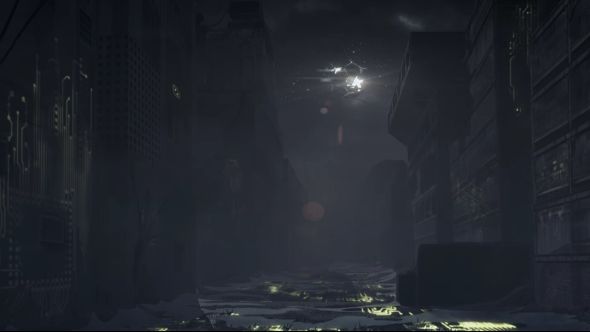 It’s weighty but it’s good. In fact, we think Stellaris is one of the best strategy games on PC.

We’ve been hearing about the 1.5 update, also called ‘Banks’, for some weeks now. We knew it would coincide with a major expansion, and that expansion is now revealed as Utopia. Some features will be added free to all players in the Banks update, whereas presumably quite a lot more will be added in Utopia for paying customers.

For example, traditions, discussed in a recent dev diary, are coming free in Banks, but Ascension Perks, which are related to the traditions system, are a paid feature in Utopia. As your society develops and you earn more traditions, it can choose how it wants to evolve as a species: explore the biological path, psionic path, or synthetic path – body, mind, or machine, in other words – when conceiving your future selves.

Today we heard a little more about Utopia’s other exclusive features:

Together, Banks and Utopia are clearly designed to give peaceful players more options; a ‘tall’ strategy should be much more viable.

It sounds exciting, and as a fan of Stellaris I’m ready to hear when the updates are coming. Unfortunately, Paradox are still shtum on this, and haven’t given a release date better than “soon”. For now we’ll just have to enjoy the moody but unenlightening teaser trailer you can watch above.