Two things are eternally true in the world of fighting games: their female characters are often underdressed, and they love to sell us costume DLC. That’s no less true for Street Fighter V, and while it’s not super productive to begrudge a game its sex appeal, it’s tough to label what they’re doing to poor Chun-Li as either sexy or appealing.

If you clicked on this story because of the sexy header – it’s okay, no judgement here – maybe you’ll be interested in steamy footage of the best sex games on PC.

It’s not all bad, though. Chun is getting this rad INTERPOL agent costume with jeans and a dope leather jacket. 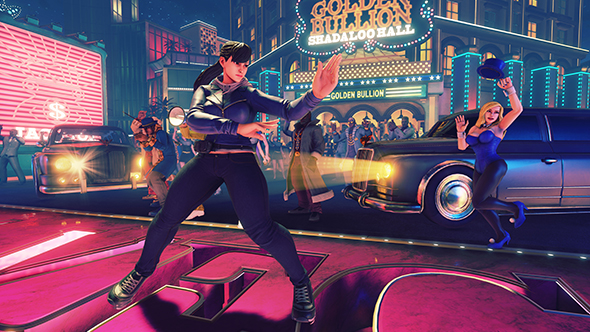 And it’s not exactly fighting attire, but her new swimsuit does look like something a human might wear, notwithstanding this being a bikini that somehow also has a collar. 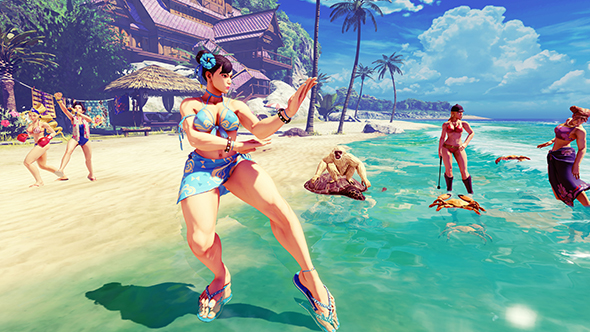 But then there’s this. This nightmare of fashion. This irredeemable horror show of a ‘sexy’ outfit. Poor Chun is wrapped up in a halter top, itty bitty apron, and neon pink Crocs. Capcom call this her ‘sleepwear’ set and, uh… well. 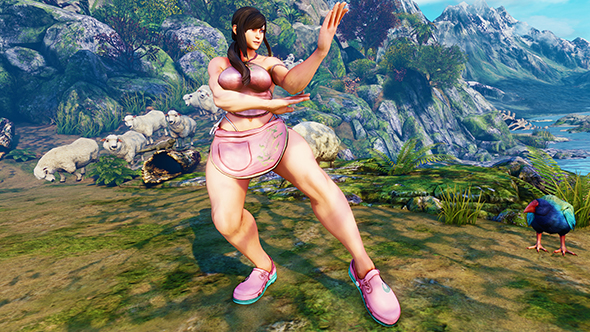 This costume, along with all others, costs $3.99 / €3.99. Making it even more bizarre is that these costumes were designed by legendary Capcom artist Akira ‘Akiman’ Yasuda, who can do way better. Here, have a look at a more reasonable image of women’s pyjamas courtesy of Dead or Alive, a franchise famed for its realistic portrayal of both women and their clothing. 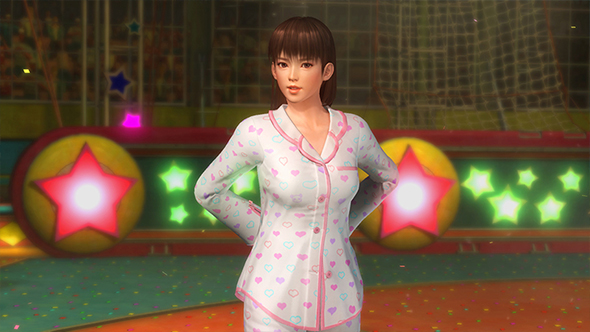 On top of the horror of Chun-Li, there are a handful of new school uniforms, as well as some options to get into the Halloween spirit, alongside some new Cammy stuff. Capcom make reference to this being appropriate for cold weather, and the sleepwear thing has so exhausted me that I can’t even make a joke about it. 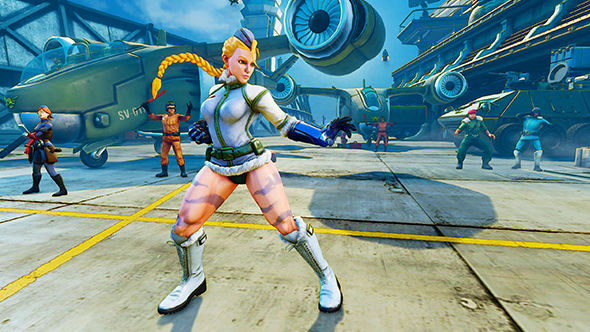 You can get more details on the latest wave of DLC, which also includes a new stage and background music packs, at the Capcom blog. There’s been no shortage of more significant add-ons for the game, with Abigail and Menat joining the roster in recent months.