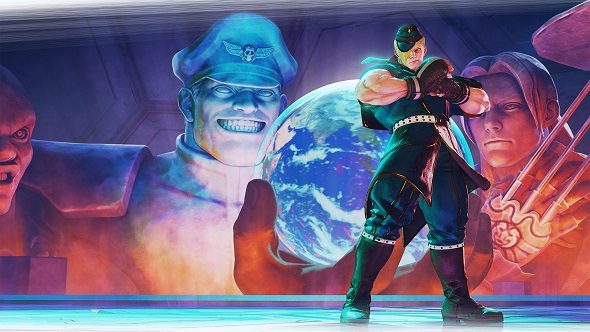 In an announcement literally no-one saw coming, Ed has been confirmed as the next DLC character for Street Fighter V. A replacement body for the Shadaloo dictator M. Bison and the protege of boxer Balrog, Ed is one flashy looking fighter.

If you love the thrill of competition, check out these PC multiplayer games.

Combining his skills as a boxer with his innate mastery of M. Bison’s Psycho Power, Ed’s moveset is all about staying in your opponent’s face and piling on pressure. His V-Skill, Psycho Snatcher, releases Psycho Power from his palm to pull either him or his opponent closer together. If you tap the button, Ed flies closer to his opponent but if you hold the button, Ed releases tendrils of Psycho Power to yank the enemy towards him. Combined with his hard-hitting straight punches, Ed looks somewhat similar to Spencer from Marvel vs. Capcom 3, with his Psycho Snatcher mirroring Spencer’s Bionic Grapple.

Ed’s V-Trigger is Psycho Cannon, where he unleashes a large ball of Psycho Power which travels horizontally across the screen. Much like Dhalsim’s Yoga Catastrophe in Street Fighter IV, this advancing energy projectile can push opponents into the corner and cause them to really panic.

For his Critical Art, Ed’s Psycho Barrage has him lunging towards the opponent to deliver a flurry of Psycho-Powered punches. The main quirk about Ed’s Critical Art is that it is the only move in his tool-kit which requires him to perform a traditional quarter-circle motion. The rest of Ed’s special moves are all performed by either holding a button, rapidly tapping a button or pressing two buttons simultaneously. If you are someone who struggles with traditional Street Fighter inputs, Ed may be your new main. Capcom previously experimented with simplified button inputs with the last DLC fighter Kolin, so it will be intriguing to see how they will balance a character which such a low skill floor.

If you aren’t a fan of Ed’s military outfit, his white hoodie still exists as his Story Mode Costume. 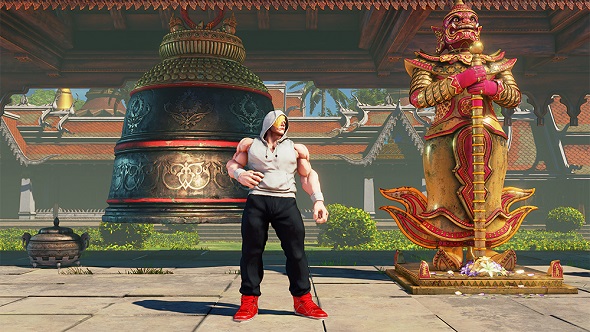 While no release date has been announced for Ed just yet, he will be playable in the upcoming CFN beta, running from May 11-14.