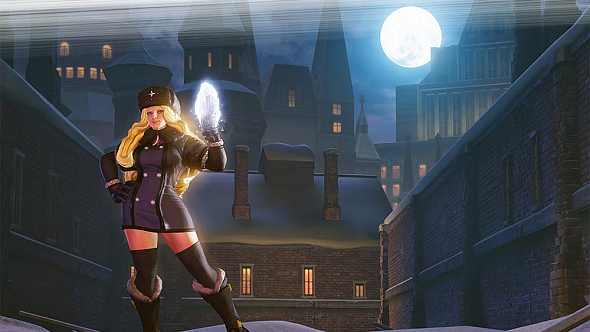 Capcom have announced a free week of their fighting game Street Fighter V, in which Steam users will be able to test a range of new features coming to the game’s Capcom Fighters Network (CFN) online experience.

Share the violence in the best multiplayer games on PC.

The free week starts on Tuesday March 28 at 21:00 GMT, or 13:00 PST, and will run until Monday April 3 at 20:00 GMT or 12:00 PST. It’s limited to Steam and will only feature online game modes, but all available characters – including the recently-released Kolin – will be unlocked for play.

Here’s a list of the new features you’ll get to try:

Street Fighter V is on Steam here. That’ll be the place to be on Tuesday if you’d like to have a bang on the trial.