Capcom teased they would be announcing new gear for the Capcom Pro Tour 2017 Premier Pass back in April, and while we’ve already seen the new formal duds for Ryu and Ken, only now has Capcom confirmed the Champions Choice outfit.

Check out our list of upcoming PC games for more future fights.

Releasing on July 25, 2017, new CPT stage Kanzuki Family Stadium which, according to Capcom’s Harrison, “showcases the high-level competition with a sumo stadium befitting of the Kanzuki name.” 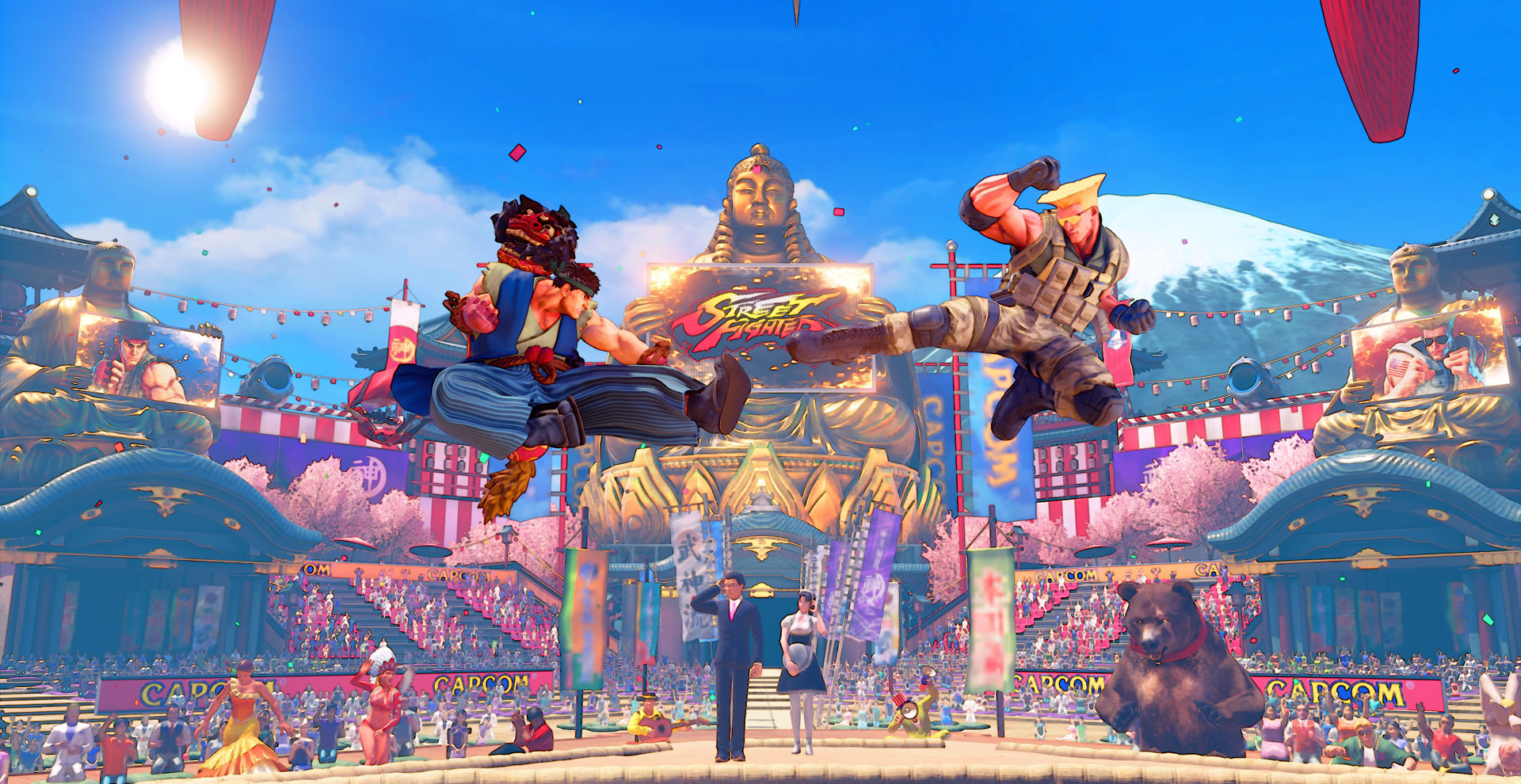 After winning the Capcom Cup last year, Du “NuckleDu” Dang won the opportunity to design a costume for his favourite character, Guile. Working with the Capcom team, they designed a “tactical officer-inspired costume.” 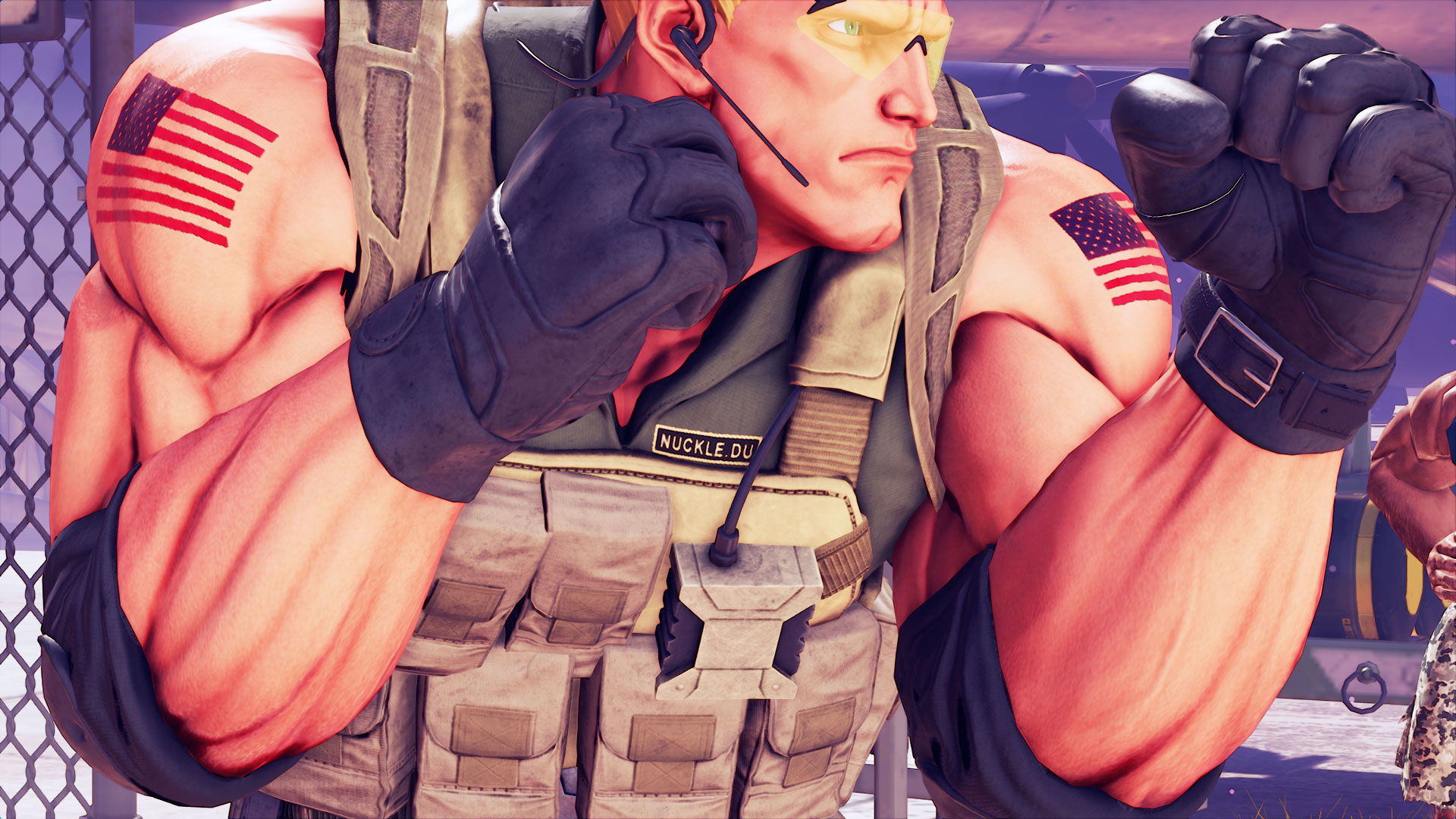 The costumes – including the pre-released formal outfits for Ryu and Ken – are available individually for $5.99/€5.99, or also as part of the CPT 2017 Premier Pass. 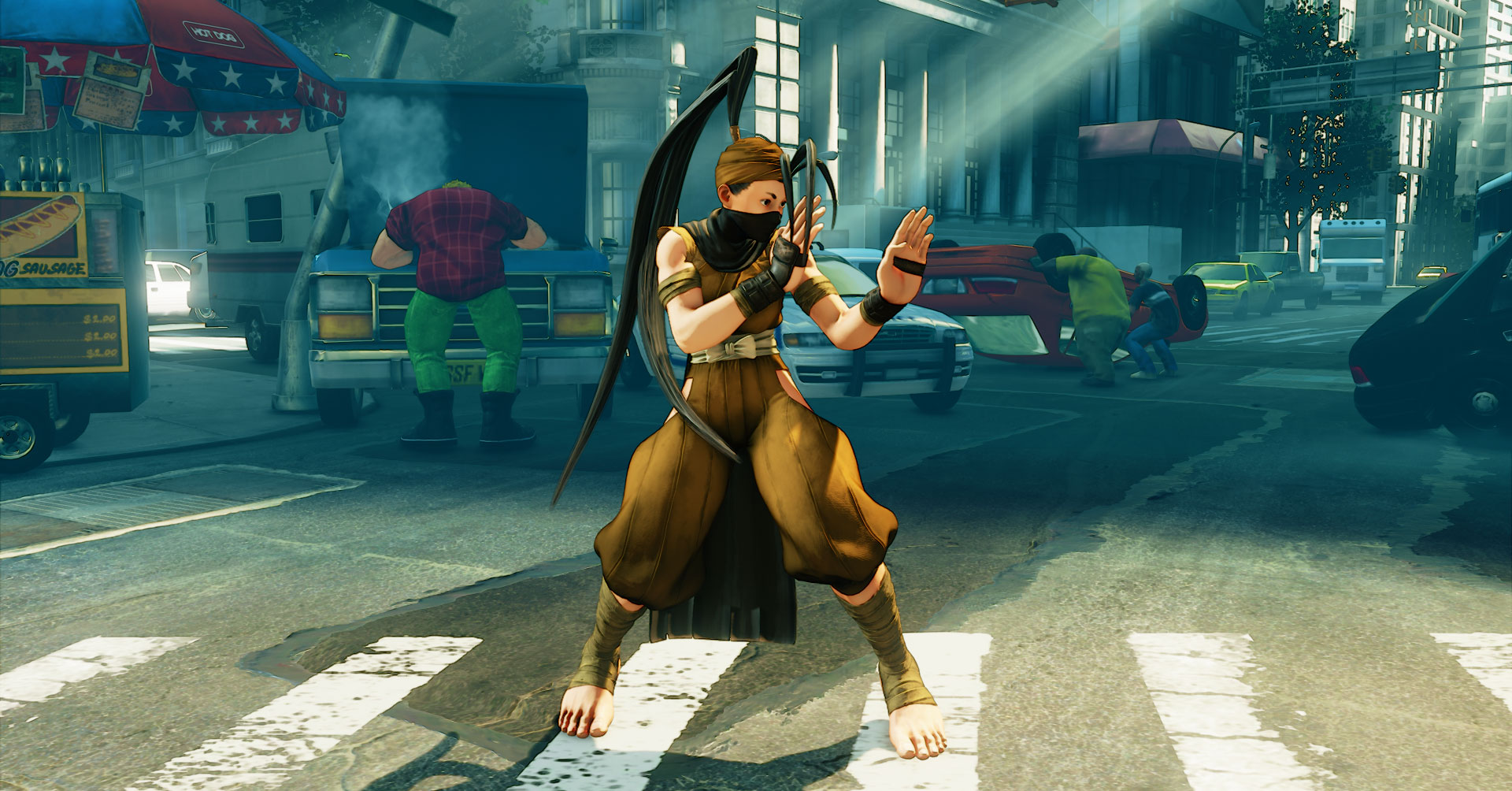 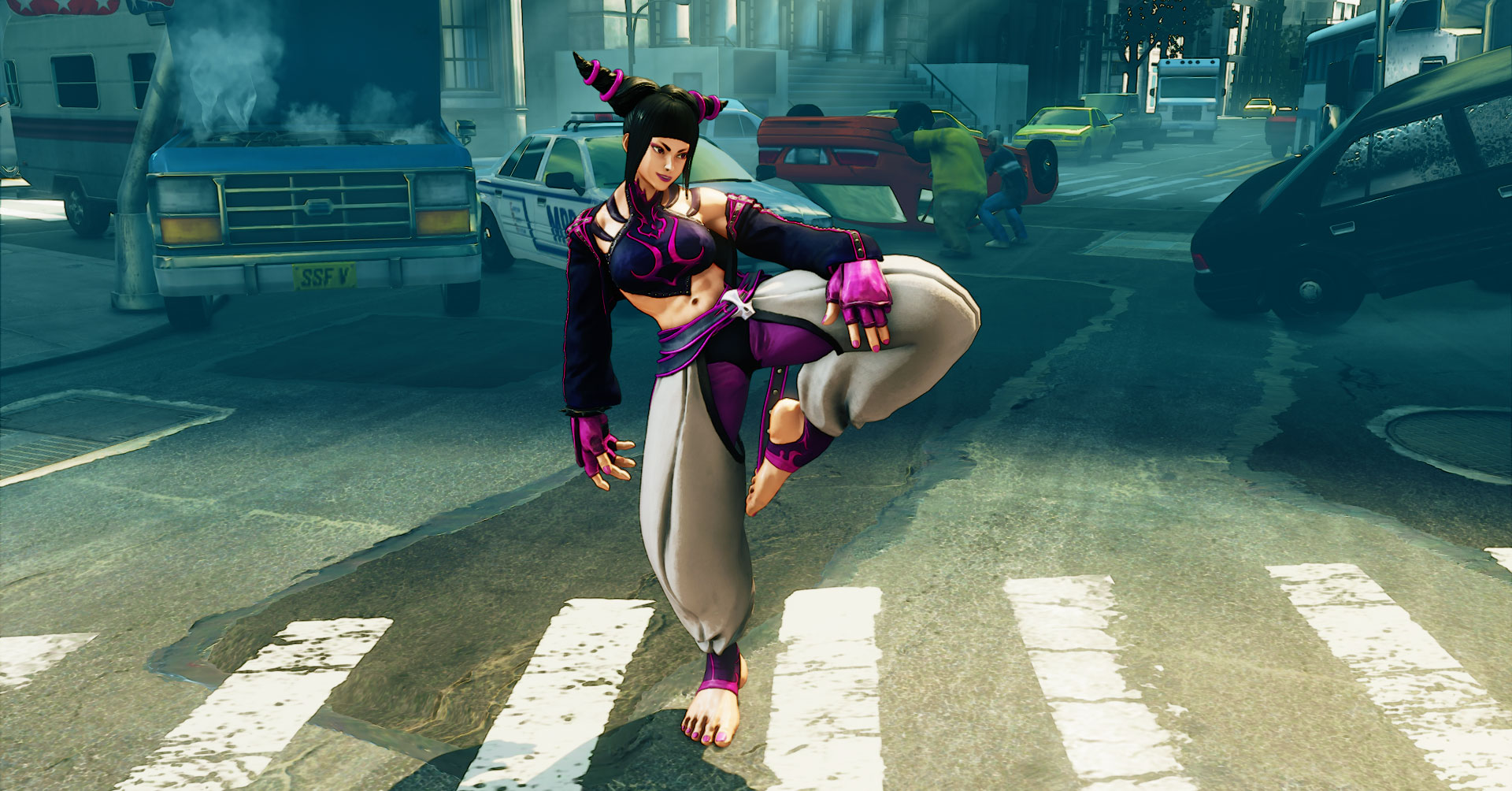 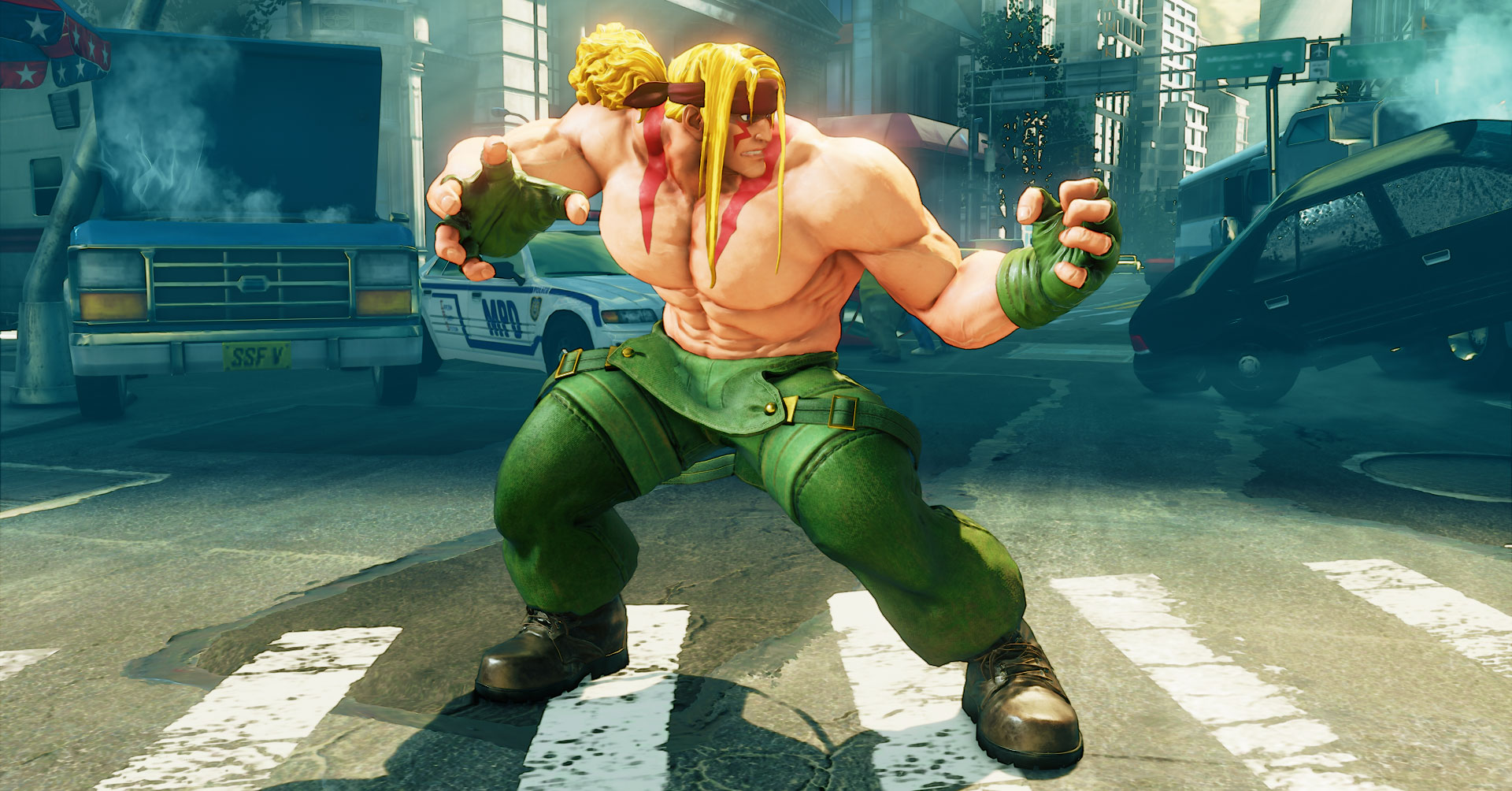 Capcom states these costumes are $4, but if that’s the price per piece, or for all of them, we’re not sure. There’s also no price on the Suzaku Castle stage and we’re unclear if this’ll come packaged in the CPT Pass. We’ll keep you posted, though.