The Epic Games store promised a year’s worth of free games, and we’ve gotten all that and then some. The latest free title is now available, and per tradition its follow-up has already been revealed. As of today, Sundered: Eldritch Edition is now free to claim on the Epic Games Store, and on January 16 it’ll be followed up by the story-driven platformer Horace.

Sundered is a gorgeous Metroidvania filled with ancient horror, and brought to life with hand-drawn art and animation. The Eldritch Edition available here adds support for local co-op, as well as additional areas and a new quest chain. You can claim the game from the store page until January 16 at 8:00 PST / 11:00 EST / 16:00 GMT, and it’ll remain in your library forever.

At that time, the giveaway will be replaced by Horace, whose release in 2019 was largely overlooked – though the response among Steam reviewers, at least, is extremely positive. At a price of absolutely nothing, you’ve got a chance to try it – that promotion will last from January 16 until January 23.

Last week’s promotion included the first two Darksiders games and Ubisoft’s Steep – but your time has run out on those. 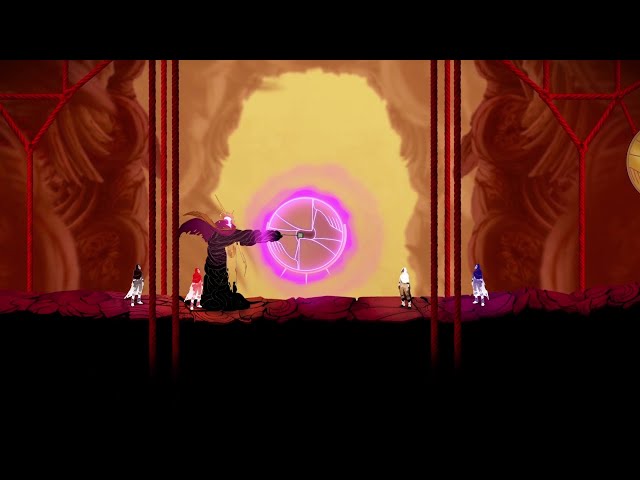 There are loads of free PC games out there, so you’ve got plenty of options for gratis game time.