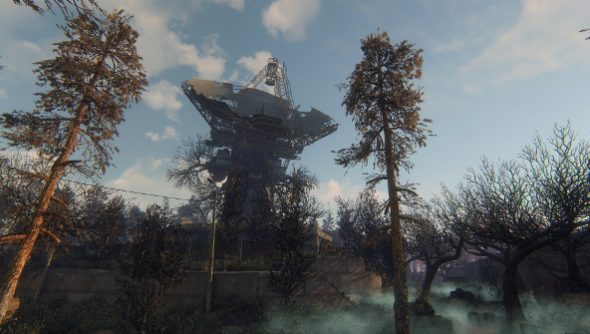 Survarium, the free-to-play shooter from the STALKER alumni at Vostok Games now has an official release date, and it’s just around the corner. Tomorrow, in fact. So you’ll be able to recover from today’s tomfoolery by shooting lots of people in post-apocalyptic battlefields.

When it launches, the Steam store page will be updated with some “starter packs” that you can drop money on. Vostok’s keeping what they contain under wraps, and they’ll only be available for a limited time.

Along with the launch on Steam tomorrow, Vostok’s also launching North American servers for Survarium to coincide with the release.

You can get an idea of what to expect in the open beta trailer from a couple of months back.