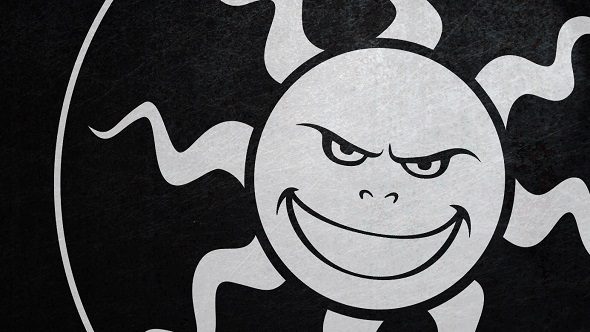 As companies start to get into the E3 spirit, Swedish publisher Starbreeze have announced that it will be hosting a special preview livestream on May 10. Called the Starstream, this event is set to show off titles like System Shock 3, Psychonauts 2, Raid: World War II and many more.

See what else is on the horizon with our list of upcoming PC games.

So far, Starbreeze have announced that the following games will be on show during this stream:

Starbreeze recently announced a delay for Overkill’s The Walking Dead, with it now scheduled for release in the second quarter of 2018. This acts as its second delay, with it previously being pushed back for release in the latter half of this year. Announced all the way back in 2014, this livestream should finally give Walking Dead fans a glimpse of this long-awaited co-op shooter. Let’s hope it isn’t just a Payday reskin with zombies instead of police officers.

Speaking of Payday, Starbreeze have teased that this stream will also feature an exclusive Payday 2 announcement, alongside the reveal of something called Payday 2 Crimewar. With recent character and mission packs having the heist-’em-up cross over with films like Scarface, it’s anyone’s guess as to what this new announcement could be.

Besides the trailers and reveals, Starbreeze have also scheduled a special “Veterans of the Industry” panel, featuring Starbreeze CEO Bo Andersson, industry legend Warren Spector and Psychonauts creator Tim Schafer. I imagine the panel will be taking questions from the stream, so make sure to tune in to have your burning question answered.