Even among those amateur archeologists determined to track the influences of Bioshock and Dishonored to their root, System Shock is lesser-played: the DOS trappings are too apparent; the UI too finickity. But the birthplace of so much first-person design – not to mention PC gaming’s attachment to the malevolent AI in SHODAN – deserved better. And that’s exactly what Night Dive Studios are giving it.

Getting to know the genre System Shock helped spawn? Here are the best first-person shooters.

The PC game resurrectionists retrieved the System Shock license from an insurance company, and released an Enhanced Edition of the first game earlier this year. But they’re now working on a fully-fledged remake in Unity, with help from original concept artist Robb Waters.

“We have been in contact with members of the original System Shock team,” CEO Stephen Kick told Polygon. “Any future iterations of the System Shock games, and by this I mean both new titles in the series as well as major updates to the existing games, will be very true to the spirit of the originals.”

Night Dive gave Polygon the first look at the new remake, which retains the cramped architecture and turquoise palette of the original to surprisingly powerful effect. 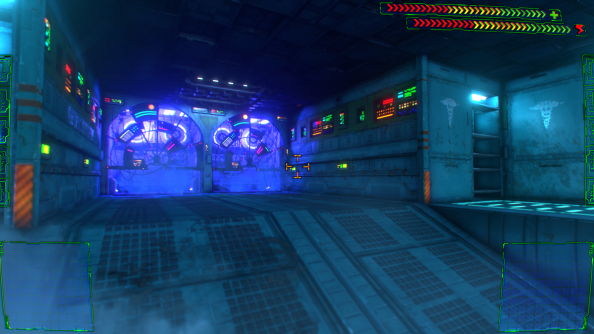 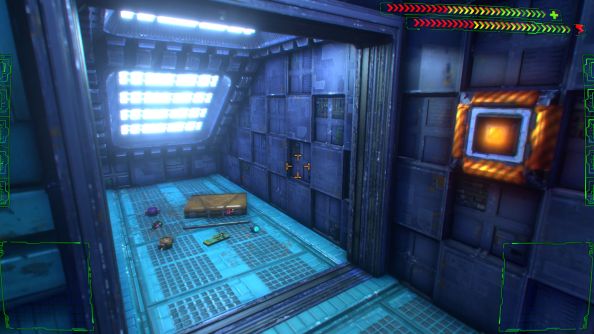 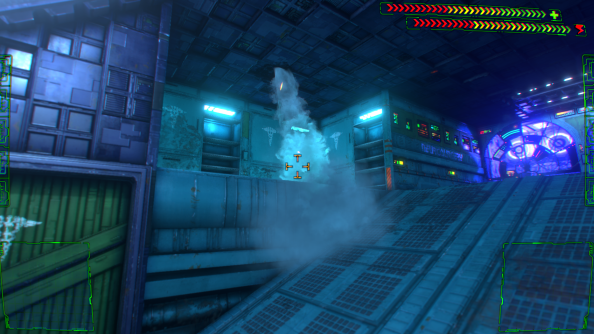 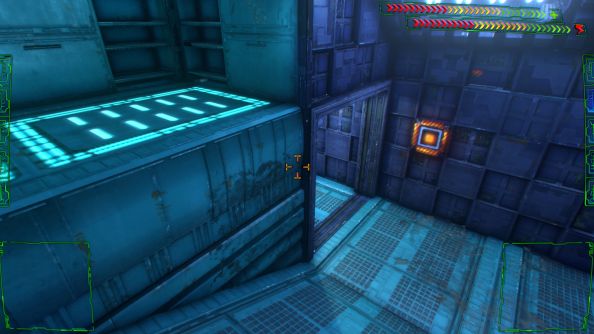 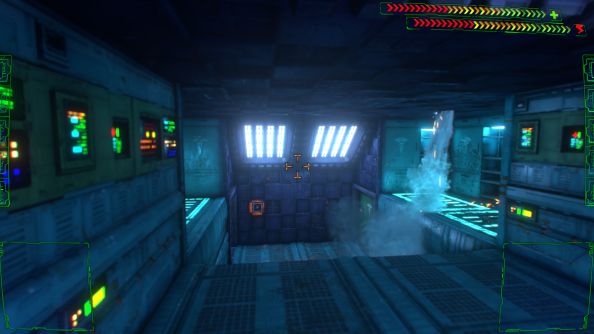 Citadel Station takes on an almost church-like feel, what with those stained glass TriOptimumairlock doors. I’m suddenly desperate to play this. How about you?