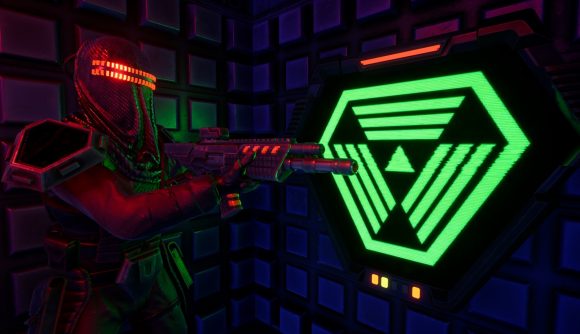 It’s been a hot minute since we’ve seen anything from Nightdive Studios’ System Shock remake, but the developer is making up for the lost time, it seems. Over the weekend we got two videos offering a more in-depth look at the upcoming PC game’s gory dismemberment system alongside a peep at some funky cyberspace traversal.

The ‘Art of Gore’ video (below) features lead FX artist Benjamin Swinbanks walking you through the game’s custom-built dismemberment system. He explains that it has been created in collaboration with the cyberpunk game’s original conceptual designer Robb Waters, who is also working on the remake. Swinbanks then explains that the game’s various enemies feature breakpoints and damage zones. Basically, you can see the inside of a shockbot or a mutant if you shoot them. This is all done to make the combat feel more gory and real.

The second video reveals what traversing cyberspace looks like. Watching the video shows some gameplay of someone heading through a neon-lit representation of cyberspace with a suitable techno beat to back it up. If you’ve played the original, you’ll most likely remember the mechanics of it, but what’s immediately satisfying is the graphical update.

If you’d like to see some of System Shock’s dismemberment in action then you can check out the video below: 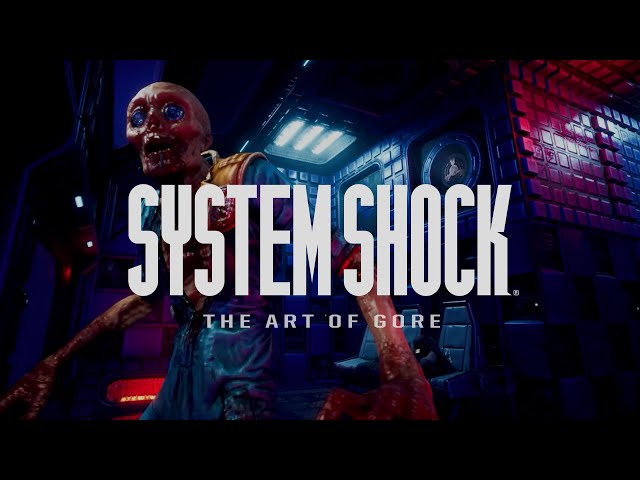 Nightdive Studios’ reimagining of System Shock is set to come out at some point this year, though we don’t know when exactly. In the meantime, though, you can check out the Steam page if you want to try the demo.