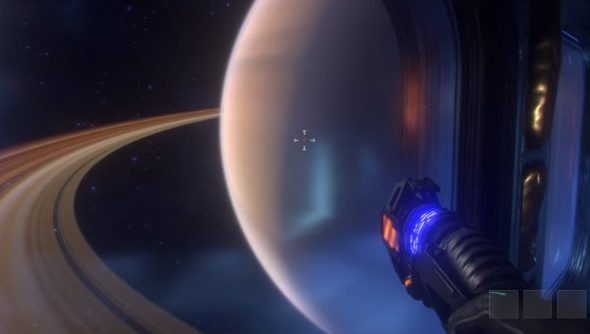 If you’re finding yourself longing for the classics, see how thebest old gameshold up in our list.

Tomorrow’s Kickstarter for System Shock Remastered – which is now simply called ‘System Shock’ – marks the arrival of a short demo for the game, but you can get a look at it in full now.

It’s all there – the creaking metal, the dancing shadows, the flickering lights and the many enemies to hit repeatedly with a pipe. In fact, in the short demo, there was a little bit too much combat for my liking.

Hopefully it’s not indicative of the full thing. I mean, it must be difficult to demo such a narrative-heavy game.

Anyway, here’s the gameplay video so you can see for yourself:

The demo will be available on Steam, GOG and Humble.