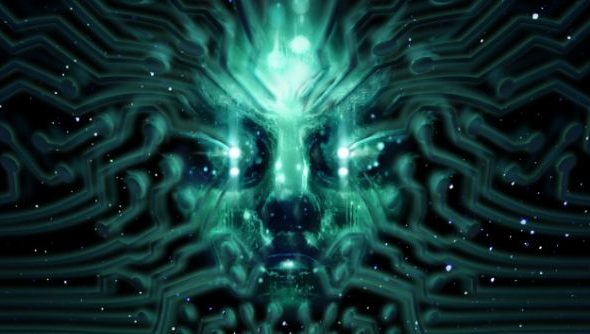 It wasn’t that long ago that any further development on the System Shock franchise was the thing of dreams and fantasy booking. We huddled together in tipsy groups talking about how we’d like to see Warren Spector team up with id and Cliff Bleszinski, in the hopes the tension in the room alone would coalesce into a game. The best we could hope for was that the original games would end up on Steam and GOG with a patch to get them working. Now not only are buffed up versions of the originals out there, plus a sequel on the way, but System Shock is getting a full remake, confusingly titled Remastered, and you can help fund it from June 29.

Where do the System Shocks rate on your personal list of the best PC games?

Just to clear up inevitable questions:

The Kickstarter date announcement was made by Night Dive on Facebook yesterday with a short teaser:

No further details were given, but expect a nostalgia-fueled campaign and a reasonable goal. Given they’ve been working on it for a while, and already had usable footage two months ago, hopefully they’re going in with more of a plan than others we’ve seen from others in recent times. A little more info available over on the official site.