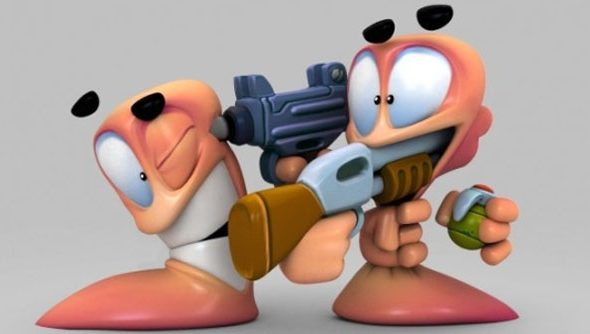 Worms developers Team 17 are planning to go public on the London Stock Exchange.

According to The Times, British developers Team 17 are planning a £200 million ($284 million) stock exchange listing, which will lead to a “sizable windfall” for founder Debbie Bestwick.

For those of us who are less business savvy, this means the studio will become a publicly traded company. The studio’s ownership will be divided into shares, freely traded on the London Stock Exchange and, therefore, bought, and sold by anyone who wants a piece of the pie. 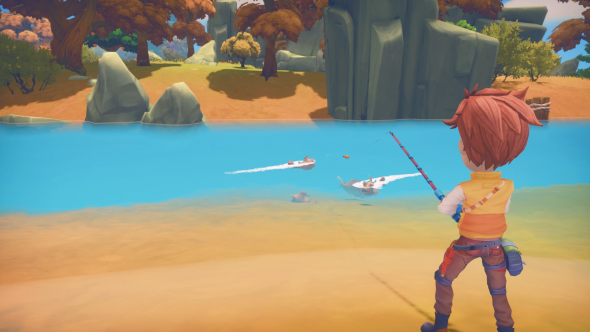 Team 17 are best known for the creation of the Worms franchise, however the company have also published games such as Yooka-Laylee, My Time at Portia, Planet Alpha, and Overcooked.

Team 17 are expected to announce their listing on the London Stock Exchange “within days.”