The best TFT comps are essential to clutching out wins in Riot’s new autobattler. Now that Teamfight Tactics is readily available, an early meta has unfurled with favoured Champions and items for every play style emerging.

Word to the wise, though. Random elements that are out of your control dictate Teamfight Tactics, like which Champions you can pick up from your store or if you’ll get an item from a creep wave. As such, a lot of the challenge in Teamfight Tactics comes from adapting to the hand you’re dealt and deciding if it’s worth sticking with – or, indeed, ditching – the team comp you’re trying to build. So make sure your TFT tactics are in order.

That’s where our handy TFT comps guide comes in. Throughout this guide, we’ll go over several of the dominate comps in the current meta and discuss who you’ll need to build it, how it works, and what items you’ll need. That way, when you see an opportunity present itself to go for a comp you’ll be ready to build it at a moments notice. So, now that we’ve laid the groundwork, here are the best TFT comps you can make in the game right now.

These are our pick of the best TFT comps around: 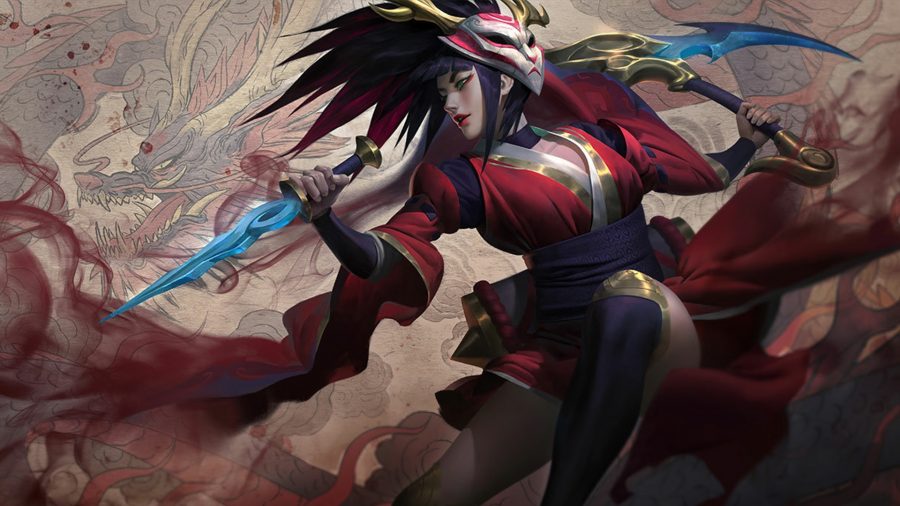 This TFT team comp is probably one of the more popular to emerge from the early meta, and it’s a good one to teach you how to play Teamfight Tactics. The critical component here is Zed, and you can snatch him from the carousel at the start of the match. Zed belongs to the Ninja Origin so you’ll immediately pick up an extra 40% to your attack damage.

As you progress from the early game to mid game, you’ll want to pick up four Assassins of your choosing and play them on the board while you collect your Ninjas and leave them to the side. The reason being is that the Ninja buff only works if it’s one or four of them, meaning that if you put two on the board, you’ll lose the buff.

Once this is in full flow, your critical strike damage will be buffed by 350% thanks to your Assassins, and your Ninjas will be dealing an additional 60% in attack damage. You’ll primarily want to be itemising Zed and Akali as you go through this, and a stand out item is the Infinity Edge, which requires two B.F. Swords to make and boosts your critical hit damage by 100%.

The Void-Assassin comp is quite deadly in itself, but what makes it especially useful is its flexibility. If you’re struggling to build a Ninja/Assassin comp, this is an easy one to transition into. If you’re finding it hard to create this comp, you can also change into a Ninja Assassin build, too.

The critical part here is Kha’Zix as he belongs to the Void Origin but the Assassin Class while also being available in the early game, so you’ll want to itemise him. You’ll also want to keep an eye out for Kassadin and Rek’Sai as they’re also available early game and will give you the Void buff quickly. Rek’Sai can be a bit squishy when he’s not buffed, so if you’re not having any luck with upgrade items consider dropping them for Cho’Gath later on.

We also like to add Zed or Akali early on, though not both, as they add to our Assassins while also coming with a handy Ninja buff. Once everything gets rolling, you’ll benefit from the 350% buff to your Assassins’ critical attack, and your team’s basic attacks will ignore 50% of enemy armour. 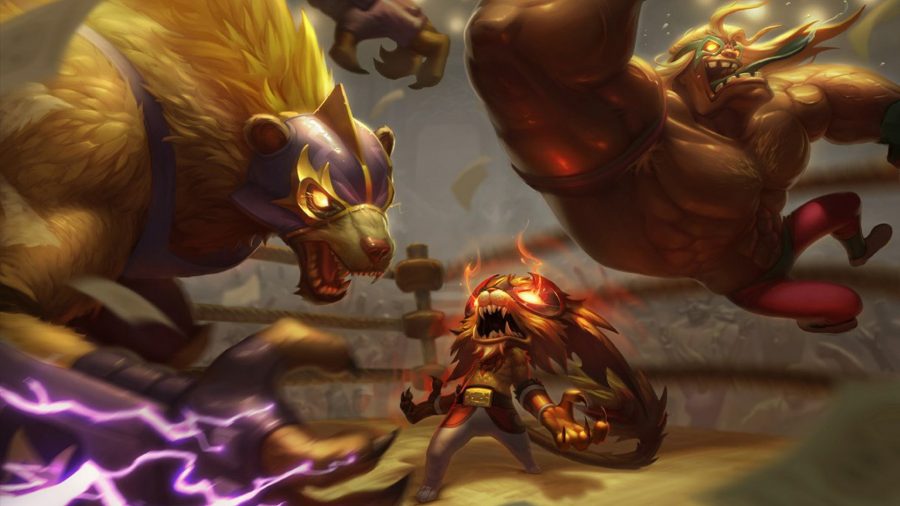 A lot is going on here, so let’s break it down step by step. You’ll want to start your game by picking up Nadalee and Warwick, the former being more critical as she’ll be one of your carries. As you come into the mid game you’ll want to pick up your Shapeshifters to carry you through. This will probably be Elise and Shyvana in the meantime but get rid of Elise when Gnar becomes an option.

After that, your priority will be to get an Aurelion Sol, who will be your secondary carry Champion after Nadalee. Once this is in full flow, your Warwick, Cho’Gath, and Gnar will provide fantastic cover for your Aurelion Sol, and you’ll benefit from a heap of synergies. TFT items to consider are Spear of Shojin for Sol, Rapid Firecannon for Nadalee, and a Guinsoo’s Rageblade does well on either.

If you’re going for the Wild-Sorcerer comp, then this is another one to put in your back pocket, as you can change into it if the other one isn’t going well. Much like before, your early game revolves around getting Nadalee, Warwick, and Ahri, but this time you’ll be looking for Draven to round off your core unit. Once that’s assembled, pick up Cho’Gath, Sejuani, and Gnar to form your front line.

In terms of carries and items, Nadalee is still your early carry hero while Draven will also need buffing up. Guinsoo’s Rageblade and Rapid Firecannon are exceptional items for both of them.

And there you have it; the best TFT builds to help you win matches. What these comps are designed to do is give you a feel for specific units and Champions, meaning you can adapt and swap out if it’s not going your way. Other players are also having fun toying around with Glacials, but these builds are a bit more accessible, just as potent, and are adaptable, too.