The gaming scene is full of new innovations, but it’s important to not forget about the parts dwelling within your PC case. Sure, choosing the best RAM for your rig might seem mundane compared to concepts like the Metaverse, but you won’t be going on any VR adventures if your machine isn’t up to the task. Thankfully, there are great computer component deals out there, and Teamgroup’s T-Force Delta RAM currently is 32% off.

Over on Amazon, you can grab $35 off Teamgroup’s 16GB T-Force Delta RAM, bringing it down from $109.99 to $72.99. This 3,200MHz kit is perfect for anyone looking to boost their PC’s memory, especially since the latest Steam games now require more than ever.

Teamgroup’s RAM package also boasts a bold, asymmetrical design and RGB lighting, both of which should help turn your rig into a gaming PC peacock. However, the T-Force Delta kit’s aluminium alloy heatsinks aren’t just for show, as they’ll ensure cooling efficiency to maximise life span and performance.

It’s also worth mentioning that T-Force Delta RAM wears Asus’ TUF Gaming Alliance badge, meaning it’s designed to complement the company’s best gaming motherboards. If that’s not enough to instil confidence, the kit also comes with a lifetime warranty, which speaks for itself in terms of reliability. 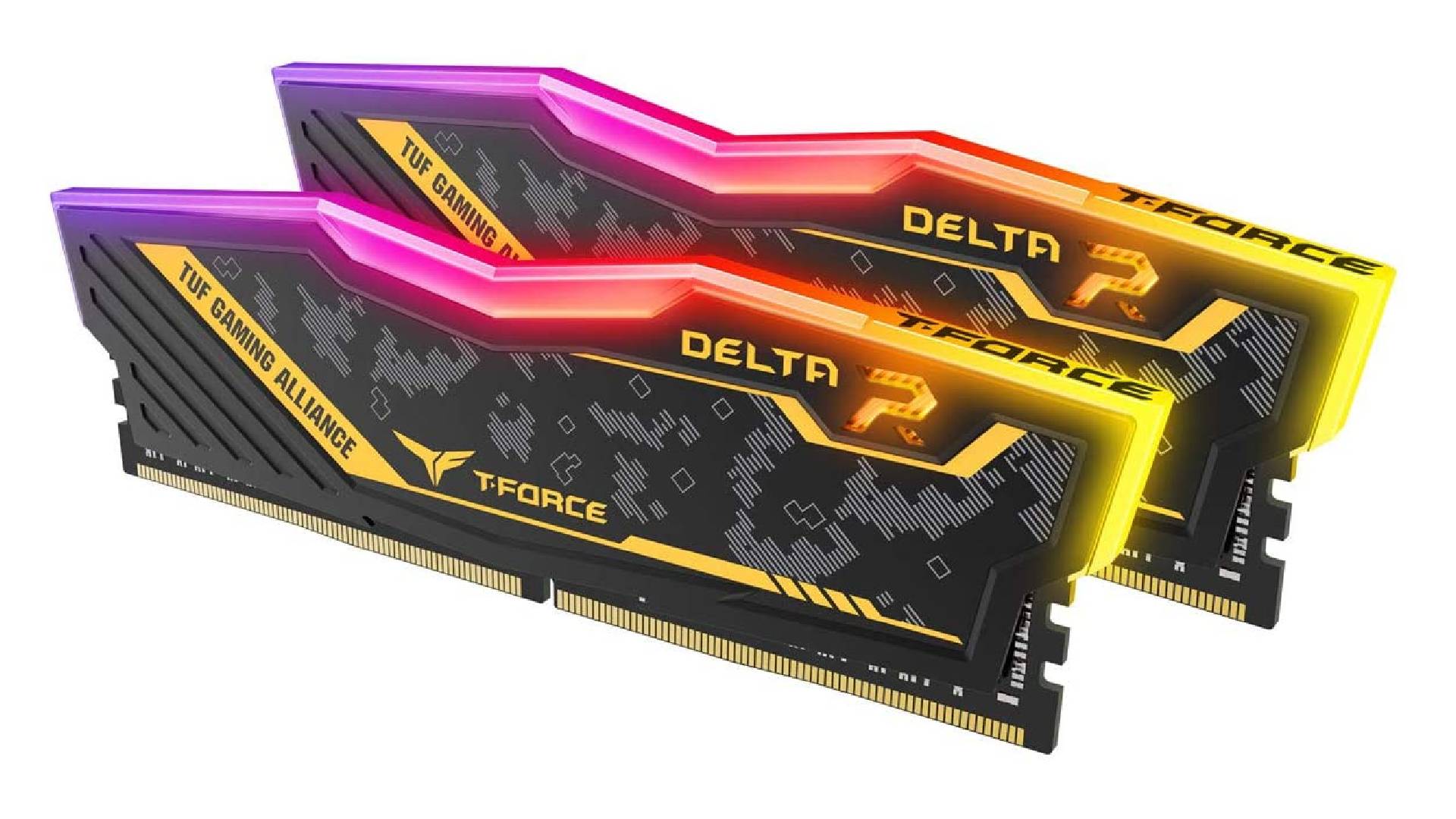 Teamgroup’s 16GB T-Force Delta RAM kit could return to its original price, so you’ll want to jump on this deal sooner than later. You might want to consider also signing up for Amazon Prime, as you could snag super speedy next day delivery using the service.