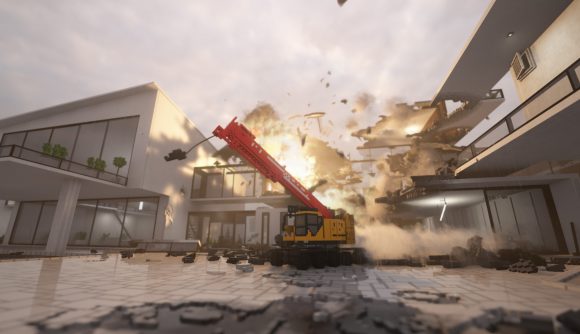 Teardown was a hit with the community before it even launched, thanks to a series of Twitter videos showcasing the game’s impressive freeform destruction. The game hit Steam Early Access just over a year ago, and it’s still not quite ready for 1.0 – but there’s a whole lot more of it to enjoy now, as the devs have completed the campaign.

This week’s 0.9 release introduces the second half of the campaign. “For the past year, we have worked hard to bring you the completion of the Teardown campaign,” the devs explain in the announcement. “And we are pleased to bring you an update packed to the brim with exciting stuff. New locations, new mission types, new tools, new characters, robots (!), and a whole lot of mayhem!”

Check out a trailer for the new stuff below. 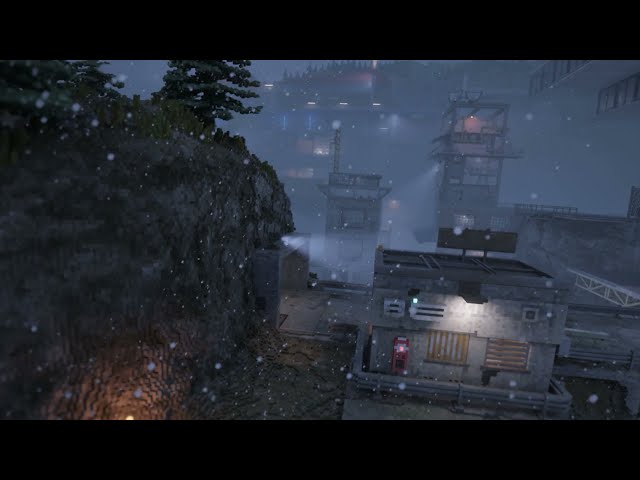 For more great indie games, you can follow that link. Don’t miss our top picks for indies to watch in December, either.