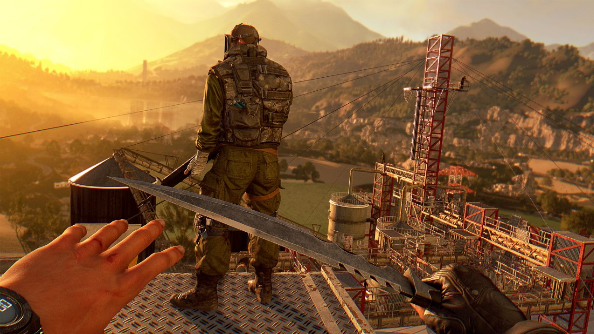 Independent videogame developers and publishers Techland have launched a new digital distribution platform where players can buy both their games and third-party titles. The storefront promises to offer exclusive products from Techland.

Keep an eye on our upcoming PC games list for all future hits.

It sounds like Techland are going down the Origin route, making a single place where their games can be purchased. The main difference is, the games bought there will not be playable on the platform and will instead grant you with a GOG or Steam code.

At a guess, this is to cut out the percentage Steam and co. take from each sale, giving the developers a bigger portion of the pie – though how this works with Steam codes is anyone’s guess. It says on the site that they plan to build the platform with the community, however, so this model could well be subject to change.

It currently serves 144 countries and has games from Warner Bros, CD Projekt Red, Techland, Sega, and a bunch of indie studios. Check it out on the Gemly site.