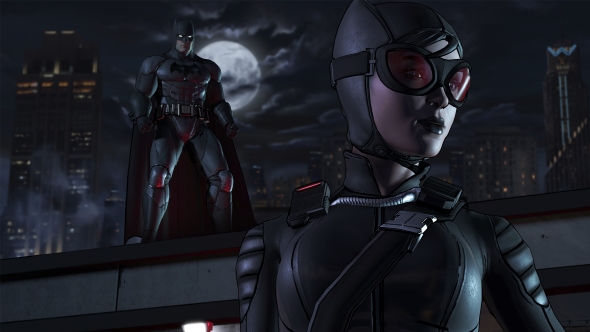 Kevin Bruner, the CEO of Telltale Games – developers of The Walking Dead, Tales from the Borderlands, The Wolf Among Us, and a bunch of other adaptations – has stepped down.

If looking into the future is your thing, check out our list of upcoming PC games.

The news came via an email obtained by Kotaku. In the email, Bruner cites Telltale’s growth as his reason for stepping down.

“There are many possible futures for Telltale,” he says, “and all of them are exciting and uniquely challenging. The time has come to pass the reins to someone that can better drive Telltale to the next level and realise all the potential that is here.”

Bruner is one of the company’s co-founders and will stay on the board of directors during the transition. Another co-founder, Dan Connors, will be stepping into the CEO role.

Telltale have since confirmed this news, saying: “Kevin has led Telltale over the past couple of years after he stepped into the CEO role for co-founder Dan Connors in 2015. With Kevin departing, Telltale is fortunate to have Dan here to step back seamlessly into the CEO role.”